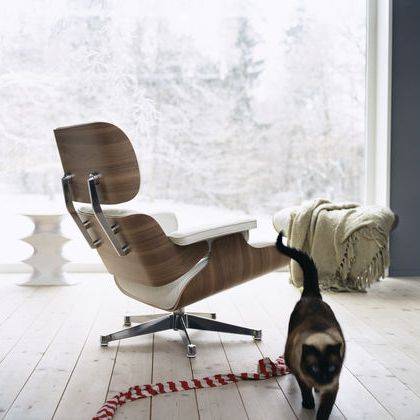 Why isn’t the UK Government acting to curb the scandal of fake furniture? 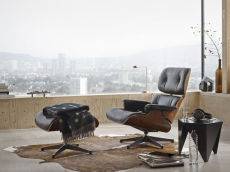 If you’ve watched a DVD recently, it probably started with an advert highlighting that ‘you wouldn’t steal a handbag, so why would you steal a DVD?’ The point it’s making is that it’s unacceptable to buy poor quality copies of DVDs. They’re fake products and there’s a stigma attached to them, in the same way there’s a stigma attached to buying a fake watch, handbag or a forged piece of art. That’s how things should work, but this isn’t yet the case for fake furniture in the UK. And the reason for this is government inaction that is not only allowing a market for poorer quality replicas of iconic designs to exist, but to thrive. In April 2013 the UK government passed the Enterprise and Regulatory Reform Act, a section of which closed a loophole in British intellectual property law. Under the new regulations, artistic designs for products such as furniture would be protected for up to 70 years after the designer’s death. Before the Act was passed, if more than 50 copies of a design were made, it was considered to be mass produced and was subject to only 25 years’ protection.