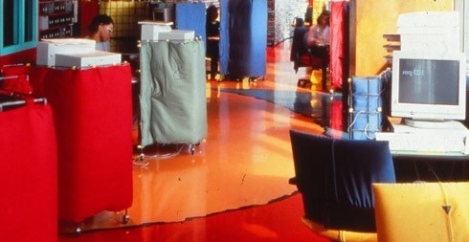 A just in time lesson about office design 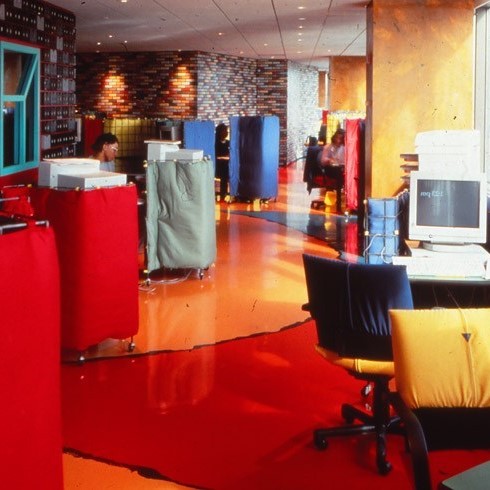 The nascent years of new ways of working in the late 80s and early 90s coincided with a widely held but soon to be discarded belief that the Japanese had cracked management practices. So it was perhaps inevitable that the principles of a process called just in time manufacturing – most famously applied in the factories of Toyota – should migrate to new forms of office design and the rapidly developing practice of flexible working.

Just in time describes the alignment of work processes with the supply of resources and materials as a way of increasing efficiency and minimising inventory. In a workplace setting this means only providing people with workstations when they need them. By the time we had started talking about these things, it had become clear that desks were simply sitting around empty for most of each day.

The idea found various forms and names including just-in time, hot desking, hotelling and free address but all had the same problem

The advent of mobile devices and the Internet made it very clear that the solution was to introduce a new type of workplace in which people were not assigned desks but had to find somewhere to work when they needed it. This office design idea found various forms and names including just-in time, hot desking, hotelling and free address but all had the same problem. They were often introduced in a cack-handed way that fomented strife and left people feeling alienated and unloved.

No other firm characterised the problems of this confrontational approach to office design than the ad agency Chiat Day which had implemented it with a great deal of ballyhoo in its offices in  both LA and New York. Most famous was the New York office designed by Gaetano Pesce in a lurid, dripping palette of mainly red and orange.

It was seen at the time as a pioneer of the new era of office designs, emboldened by a first generation of mobile technology and the potential of new working cultures. These ideas had been embraced with gusto by Jay Chiat who had sought to impose them on his firm and the people who worked for it.

A telling choice of designer

The choice of Pesce as the designer was telling and not just because of the layout and working practice it entailed. Pesce’s distinctive approach as an industrial designer of discrete objects was extended to every element of the design. It wasn’t just the door handles that dripped moistly scarlet, but the floors and walls too.

A 1994 piece in The New York Times summed up the general response of the media, both to the new offices and the new era they embodied: 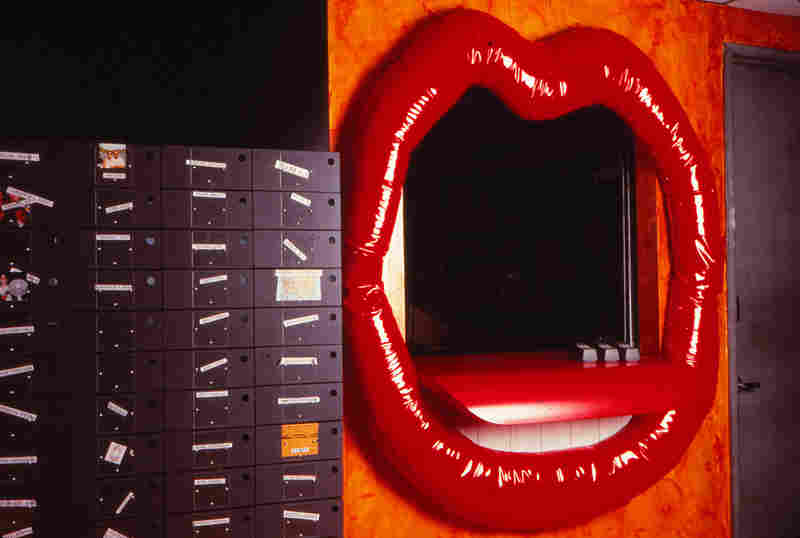 “There are no assigned desks. There are no straight corridors leading past square secretarial carrels guarding hushed executive offices. Nor is there a whiff of the imposing hierarchical atmosphere that such conventional layouts reinforce. Instead, Chiat and Pesce have created the architectural equivalent of a brainstorm: 29,000 boisterous, loosely organized square feet, bursting with color, form and wit. Chiat/Day’s employees show up at irregular hours; some of the staff (of 150) work part time at home. Arriving at the office, they present themselves at “The Store,” an electronic dispensary housed behind a huge pair of glistening red lips. Here, they can check out a phone, a laptop or whatever other tools it takes to produce an ad.”

For staff, the reality was somewhat different. The end result was described in detail in a 1999 piece in Wired after the firm had abandoned both the idea and the offices. “For a brief, swirling period … the ad agency became engulfed in petty turf wars, kindergarten-variety subterfuge, incessant griping, management bullying, employee insurrections, internal chaos, and plummeting productivity. Worst of all, there was no damn place to sit.”