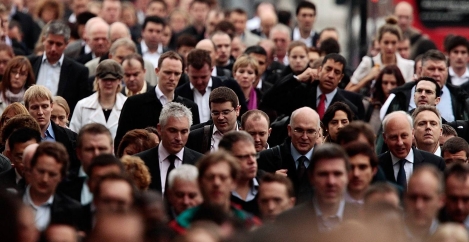 What the budget meant for the workplace; experts have their say Over three quarters of UK employees use their smartphones in the workplace