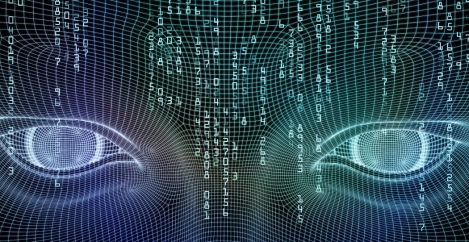 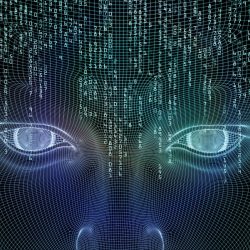 A new study suggests that more than 7 in 10 Britons working in production are concerned that their jobs may be made obsolete thanks to developments in Artificial Intelligence in the coming years. What’s more, over two fifths of respondents believe AI could rebel against humans. As technology develops and more money and time is invested into AI, the public’s opinion has been explored, with those working in production, HR and construction uncovered to be the most worried that AI could take their jobs away from them.

“AI is becoming more advanced as time goes on, and there are already examples of it being used to do something a human used to do”

The team behind www.MoneySavingHeroes.co.uk conducted the research as part of an ongoing study into Britons work life. Over 2,300 British adults, aged 18 and over, were quizzed as part of the research. All respondents remained anonymous throughout the poll.

All respondents were initially provided with a list of different fields and asked to select which they worked in. They were then questioned as to whether they were concerned about their job being made obsolete by AI, with the following emerging as the top five sectors most fearful for their job security:

When relevant participants were asked how long they believed it would take for AI to take their jobs, 19 percent said they thought it could happen in the next five years and 63 percent answered within the next decade.

15 percent of relevant respondents admitted they had considered a change in career due to these concerns and when further pressed on this, 7 percent admitted to already taking steps to finding a new career path. Of all participants, 51 percent saw the exploration of AI as a negative use of scientists time and over two fifths (41 percent) said they believed AI could rebel against humans in the future.

George Charles, a spokesperson for Money Saving Heroes, commented: “An example of AI being used in place of people is a number of publications using AI to write post-match reports following sporting events. It is absolutely mind blowing and impressive to think how intricate the programming has to be to accurately replicate the work of a human but it is also understandable why some people are concerned for their future job security. The jobs that could be most at risk are the ones that have a certain level of repetition, but I do think there will be guidelines introduced that will help in protecting people’s careers from complete AI takeover.”