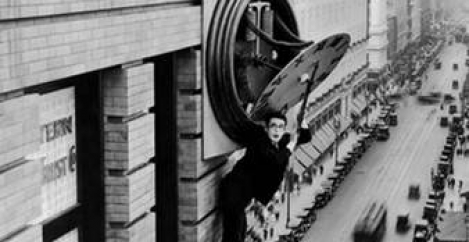 Elon Musk is right, meetings distort both time and space 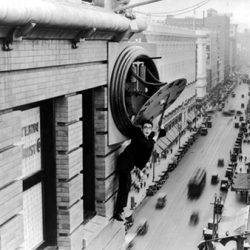 I’ve walked out of hundreds of meetings. Not stormed out or sneaked out, just casually walked out. Over a decade I probably walked out of a couple of meetings a week, or about 1000 meetings in all. If this saved 30 minutes per meeting that’s about 3 months of full time work. And I never really thought about it much until I read the much-discussed leaked email by Elon Musk to Tesla employees last week. In case you were stuck in meetings all week and missed his advice – here’s part of what he said, as published by website Elektrek: “Walk out of a meeting or drop off a call as soon as it is obvious you aren’t adding value. It is not rude to leave, it is rude to make someone stay and waste their time.”

Why was this advice so radical that it garnered so many headlines? It is not exactly an innovative concept – most people have probably thought to do exactly that at some point. Maybe it’s because, at last, here is someone in authority giving people permission to do something they have always wanted but been afraid to do.

So this got me thinking –  why was I never afraid to walk out of meetings? Well it was not because someone in authority had given me permission. I realized it was because of the meeting spaces I was in. I’ve worked for many years at architecture firms where meeting rooms typically would not have chairs, or tables (except to put architectural models on), or doors, or a wall onto the corridor. 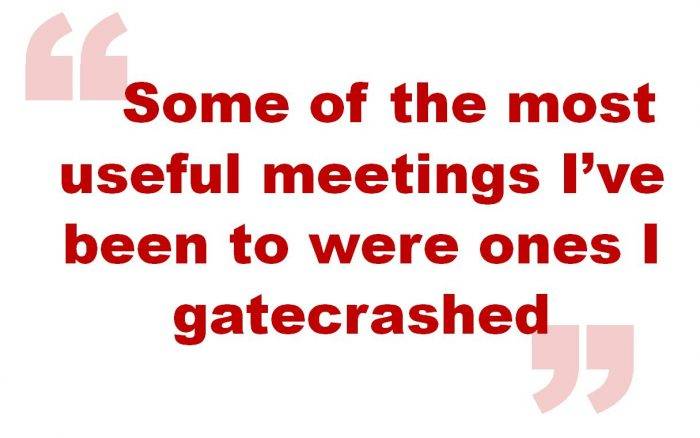 Meetings would be typically held not just standing up but walking around the room to different models, drawings or screens. Not only would this make the meetings more active, informal and participatory, it meant that people could come or go as they felt best, without disruption or embarrassment. They could join in at the part of the meeting that was relevant and then leave when it became less so. I did this and so did most of my colleagues, from the most junior to most senior. Also the opposite would happen, people would often walk past a meeting they were not invited to, see that it was relevant or interesting, and join in. Some of the most useful meetings I’ve been to were ones I gatecrashed.

This worked well where I’ve worked but I am not recommending that companies trash all their meeting table and chairs and demolish all their meeting room walls. Every organization has its own workplace needs and just because something works for one company, it may not work for yours. What I have found though by designing workplaces for client across multiple industries is the benefit of providing a variety of meeting spaces and creating space that is flexible.

Meetings not only often waste time, but waste space. I’ve carried out multiple meeting room space utilization studies over the years, and the results almost always show that pre re-design there is a wide disparity between meeting room size and meeting room usage. The most common meeting room size is often for 6-8 people, yet the most common meeting is 2-3 people. This often equates to twice as much space being allocated to meeting rooms as necessary. Moreover, the least used meeting rooms are always the largest (and often most well-appointed and expensively furnished). Board rooms are typically the worst culprit. Folding sliding walls and modular meeting tables can allow these larger rooms to become multiple smaller rooms the majority of time.

The best utilized meeting spaces are often not rooms at all. In one study that I carried out open plan meeting tables not only had twice the utilization of meeting rooms, but the meetings at them were half the duration. In another the most used tables for meetings were in the staff cafeteria during non-dining hours.

Collaboration is the lifeblood of successful organizations and face to face meetings form a vital part of this. How successful and productive these meetings are though has much to do with the space they are in. As Winston Churchill famously said “We shape our buildings; thereafter they shape us.”  I wonder whether he was in a meeting when he thought that up.

Arjun Kaicker is Principle at Kaicker Consulting and heads up Workplace Analytics and Insights at Zaha Hadid Architects. He is an Architect and Workplace Consultant, with 20 years experience in Workplace Design, ranging from initial building design to detailed interior and product design.