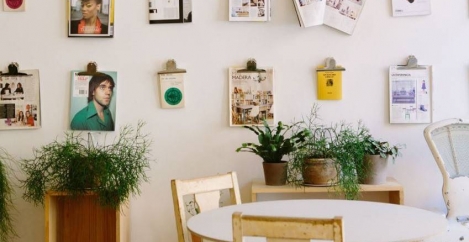 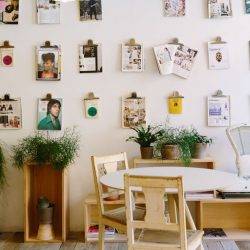 The UK lags behind in the shift to flexible and remote working, putting more emphasis on effective meetings to coordinate scattered teams, according to a new report, The Modern Workplace 2018: People, Places & Technology (registration required) from workplace software company Condeco. Across the world, the study of 500 organisations in six countries claims, workers are in the midst of a shift to flexible and remote working – spending more time working from home, on the move or from multiple locations. However, the UK is significantly behind in embracing these trends, which could negatively affect worker satisfaction as well as holding back firms who are competing for the best international staff.

In two fifths of businesses surveyed, the majority of staff work flexibly at least some of the time. This figure is higher in the US (52 per cent) and Australia (43 per cent). In the UK, the figure is 37 per cent and 10 per cent of companies don’t offer flexible working at all. Of those that do, 30 per cent said that fewer than a quarter of their staff work flexibly, compared with 21 per cent globally.

However, the increasing number of people who work flexible hours are missing the human contact and collaboration of face to face meetings, with the result that more than a third of UK workers said they wanted more not less meetings at work, claims the report. As the working from home revolution has boomed in recent years, 38 per cent of UK workers think they have too few meetings compared to just 19 per cent who think it is too many. The rise of working from home and flexible hours has led to an increase in high tech video conferencing or Skype chats but it seems this cannot replace face-to-face contact with colleagues. But it seems that while younger millennials are keen on being able to work outside the 9-5 and from anywhere with wifi, others do not want to give up all aspects of office life, including meetings.

The research also found that the Millennial generation, born between 1983 and 2000, have shaped the workplace to meet their needs. That means a space that is more open plan, with fewer barriers between desks and multi-disciplinary teams working together in ‘pods’. Sixty-nine per cent of those surveyed said they work in open plan, or mostly open plan, offices. The UK is more likely to have embraced open plan working than many other countries, with more than half (51 per cent) of UK companies in the survey saying their workplace is open plan, compared with 43 per cent globally.

This marks a significant change from previous generations, for example the cubicle office of Generation X or the personal offices of the Baby Boomers. The oldest members of Generation Z – born between the mid-1990s and 2000s – are now entering the workforce and they will likely move further towards flexibility, remote worker, and cross-functional teams with less hierarchy.

The shift to flexible and remote working puts more emphasis on meetings to coordinate teams, who may be spread across a wide area but still need to be in close communication. This is highlighted by the report finding that workers are more likely to feel that there are too few meetings, rather than too many

Unfortunately, the report shows that British companies struggle to provide enough meeting rooms when they are needed. And when meeting rooms are available, the quality of those rooms could be better, the research found. Globally, fewer than half of business leaders (47 per cent) say staff have always have access to the right types of rooms, a figure that falls to 38 per cent in the UK.