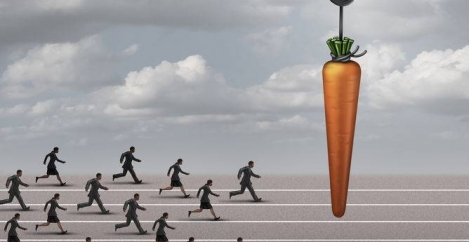 Greatest motivator for employees is more recognition, whether monetary or not 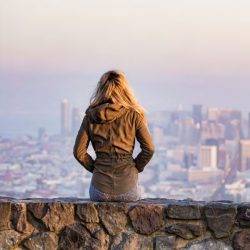 The biggest motivator for staff at work is more recognition, whether monetary or not, according to a new survey on rewards at work by XpertHR. When asked which rewards are most important to employees, more than half (53 percent) said higher basic pay, followed by a wider range of benefits (37.1 percent), but being recognised for the work they do was also cited as an employee priority by 56.1 percent of respondents). The survey also claims that employers are facing a constant battle to get employees’ salaries at the right level. Almost all (97.7 percent) organisations questioned said they would be looking at salary levels in some way over the coming year – whether that be through the annual pay review, benchmarking salaries against the market or complying with the national minimum wage legislation.

The research also suggests that employers need to keep other terms and conditions up to date, while many organisations (59.1 percent) intend to concentrate on a targeted communication about benefits to employees, to ensure that they are aware of everything that is available to them.

Just under half (47.7 percent) of organisations will be guided in their reward activities by a reward strategy or policy. These typically set out the priorities for the organisation, including such things as:

XpertHR warns that with the current employment rate at a record high and widespread skills shortages, it is essential that organisations focus on their reward strategy and use it to attract, retain and engage employees. The company also said that with impending increases to the national living wage and employer pension contributions set to rise in auto-enrolment schemes, many employers are reporting stretched reward budgets.

When asked about the specific factors impacting on how employers allocate their pay budgets, recruitment and retention pressures was the key driver for 40.9 percent, followed by higher basic salaries (24.2 percent) and pension costs (23.5 percent).

The report authors said that in this tight labour market it is not surprising that attracting and retaining employees is one of the most challenging issues facing employers. The reward package is a useful tool to help organisations stand out from their competitors and to recruit the talent needed to move their businesses forward. A well-designed reward package can also engage employees and ensure they remain with an organisation rather than looking elsewhere.