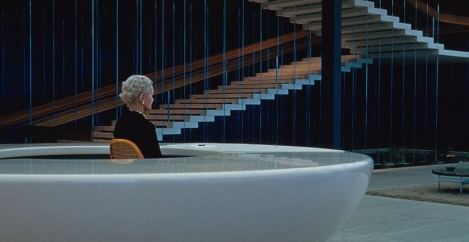 The endless hunt for the office of the future 0 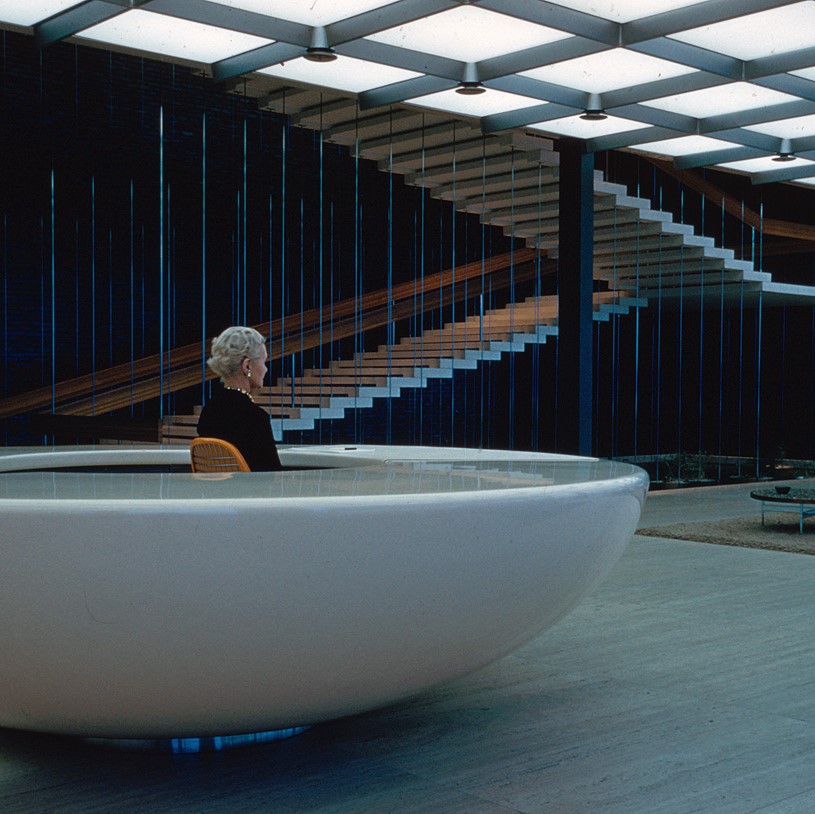 Lewis Carroll’s second best known work The Hunting of the Snark is a long nonsense poem that describes the pursuit by a group of adventurers of an elusive creature called a Snark. This turns out to be a much more dangerous Boojum when it is finally seen, causing one of the crew members to vanish. The poem may or may not be an allegory for the pursuit of happiness but it could easily be about our pursuit of anything elusive, imaginary or ephemeral.

The author never really explains, although the illustrator Henry Holiday believes that the poem is a tragedy, which may back up the original claim. The idea has been explored in numerous other domains since the poem was first published.  In the parochial world of workplace design and management we can extend the allegory by claiming the Snark as The Office of the Future, the pursuit of which has been ongoing for decades with little success.

We’re often shown pictures of some or other Office of the Future but on closer inspection these always turn out to be hyper-realised versions of The Office of the Present. They exist in that quantum superstate of futuristic and quaint that is the characteristic of most of our attempts at futurology.

Just out of reach 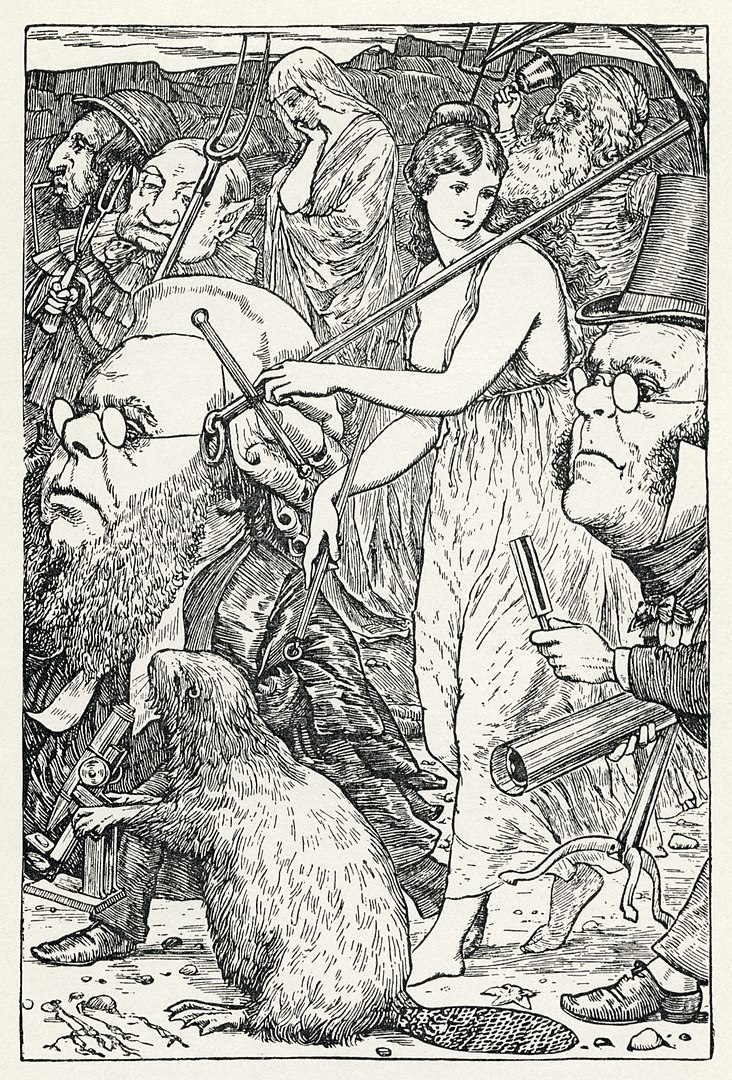 Yet, there appears to be something much more profound and visceral going on with regards to this yearning for some idealised Office of the Future that will solve all of the workplace ills of the present. We feel in our guts that things will get better when certain factors come into alignment. And that when they do we will witness the transition to something that marks an end point. The happy ever after.

We know this to be true because it is how we see ourselves. From an early age we are presented with an image of The Tree of Life with us perched at the top. The Ascent of Man depicts a process which culminates with us. This is not just dangerously solipsistic in its own right but leads to some flawed thinking about how the world works.

For example, critics of the Theory of Evolution like to ask why there are no transitional forms in the fossil record. This not only ignores the fact that there are plenty but also the perhaps more pertinent fact that all animals are transitional forms, including us. We are all in the process of becoming something else. There is no last page to the story, no end to the ascent.

This is a slow process of course, imperceptible in the now, but transformative in the long term. As the astrophysicist Martin Rees puts it: “Most educated people are aware that we’re the outcome of nearly 4bn years of Darwinian selection, but many tend to think that humans are somehow the culmination. Our sun, however, is less than halfway through its lifespan. It will not be humans who watch the sun’s demise, 6bn years from now. Any creatures that then exist will be as different from us as we are from bacteria or amoebae.” This is not a comforting thought, but it is the truth.

The unknowability of it all

As for the office, we have no way of knowing what the future holds, especially in an era in which so many disruptive technologies are about to make their mark on the world all at the same time. So we should discard any hard notion that we can ever define what the office of the future will be like. That does not mean that we should not plan to be ready for it, nor does it mean we should assume it will die out. Humans need each other and so there are no grounds to believe we’ll get rid of the places where that happens.

What I can say with certainty is that depictions of the Office of the Future are Snarks and we should give up the hunt for them. It’s likely we can’t even imagine what will happen. As the biologist JBS Haldane once remarked; “I have no doubt that in reality the future will be vastly more surprising than anything I can imagine. Now my own suspicion is that the Universe is not only queerer than we suppose, but queerer than we can suppose.”