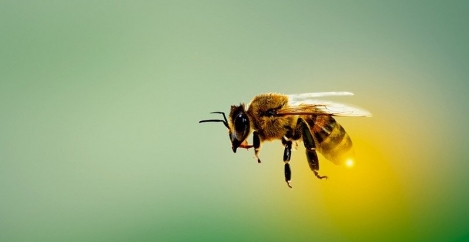 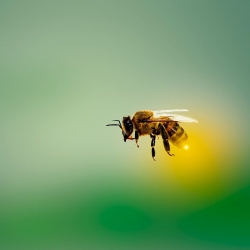 Manchester could be set to see an influx of tech talent in the next three years, according to new research from CWJobs, the UK’s leading tech job board. Surveying 1,000 tech workers, Manchester emerged as the top choice outside of the capital (22 percent) to work in, with a fifth (20 percent) also revealing it’s the city they would choose to set up a tech business in the next three years, ahead of Birmingham (11 percent) and Edinburgh (8 percent). In the same survey, 505 IT decision makers (IT DM) also placed Manchester as the best location to set up a tech business, with over a quarter (27 percent) choosing the city.

This influx of talent could be coming directly from the capital, with London potentially set to be hit with a mass exodus of tech talent, as three-quarters (75 percent) of its tech workers revealed they are likely to relocate within the next three years. London’s high house prices could be one of the main reasons its tech workers are set to be on the move. The cost of living is considered the largest factor (52 percent) for those likely to relocate, ahead of getting on the property ladder (32 percent) and facing too much travel (30 percent).

When it comes down to travel and commuting, more tech workers are looking outside of the already established London tech bubble and are calling for policies to work from anywhere they want. In fact, even before the current situation with COVID-19, two-thirds (66 percent) of tech workers revealed they would accept a job that was based over two hours from where they lived if they could work remotely/flexibly, and half (49 percent) would take a pay cut to be allowed to work from home.

Therefore, companies – no matter the size or sector – are being urged to commit more to remote working policies to attract and keep talent, something that’s been heard and put into action quickly in light of today’s climate. Whilst this is seen to clearly benefit the employer, eight in 10 (80 percent) IT DMs believe remote working policies benefit both employees and employers by increasing productivity across the business.

A specialist set of skills

When it comes to searching for specific tech skills, London remains the place to look for talent for now, at least. Cloud emerged as the specialist skill most in demand, with over half of IT DMs (57 percent) looking for this expertise for their company. Showcasing the talent at its disposal in its wider regions, Greater London (38 percent) has the highest percentage of tech workers identified as having cloud specialist skills.

With cyber attacks hitting the headlines on a daily basis, it’s no surprise to see cyber security (54 percent) also in high demand. Greater London again emerges top (33 percent) with the highest percentage of specialists in this area per tech worker in the country. Over a third of IT DMs (37 percent) are looking for tech workers with skills in big data, but they need to look beyond the capital. The East Midlands has been found to be the place to look, having the highest percentage (29 percent) of its tech workers with that skill compared to anywhere else in the country.

So what sort of homeworker are you? Working from home creates significant physical and mental challenges