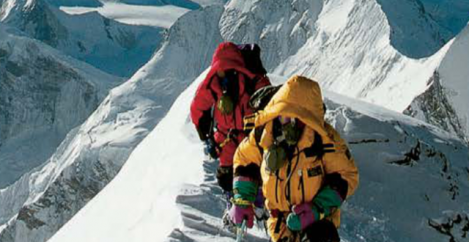 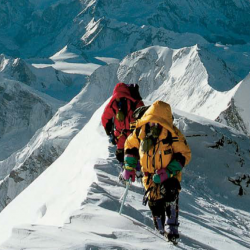 Milliken & Company has published its fourth annual Sustainability Report, as part of the company’s progress toward its 2025 Sustainability Goals. In 2019 Milliken laid out 12 sustainability goals, focused on its people, its products and the planet, as a roadmap to achieving a healthier tomorrow. Guided by the United Nations Sustainable Development Goals, these 12 goals signal the company’s commitment to sustainability in all forms.

In 2021, Milliken eliminated coal as a primary fuel after investing $25 million into cogeneration, which combines steam and power generation. Notably, Milliken also increased the diversity of its US management team by 8 percent and announced that its entire flooring portfolio is now carbon neutral.

“Our shared purpose and our material science expertise make us uniquely Milliken,” shares Halsey Cook, president and CEO of Milliken & Company. “We embrace not only our ability to make a positive impact on the world around us but also our responsibility to build a healthier future for this generation and generations to come.”

Completed in line with Global Reporting Initiative (GRI) Standards: Core, Milliken’s fourth report details the holistic sustainability progress made in 2021. These efforts include: • Recording zero lost time safety incidents from COVID-19; • Logging 27,000 volunteer hours — the greatest number in company history; • Partnering with groups including Accelerating Circularity, Polypropylene Coalition, PureCycle Technologies and the Alliance to End Plastic Waste to lend our expertise in solving product end-of-life challenges; • Upgrading lighting to LED lights at 13 manufacturing facilities, reducing GHG emissions by 3,000 metric tons and marking the halfway point in the goal to convert all manufacturing facility lighting to LED by the end of 2023; • and Increasing renewable energy use to 97,608 MWh/year, over 97% of the 2025 goal of 100,000 MWh/year.

“The cover of this year’s report is an image from the documentary, Everest, which details the dramatic true story of a team of four climbers who ascended the mountain,” says Kasel Knight, senior vice president and general counsel. “Milliken and Polartec – a brand known for its innovative performance textiles for outdoor and military apparel acquired by Milliken & Company – are sponsoring the 25th anniversary re-release of this film. For us, this story of teamwork, hope and perseverance was a natural fit for our 2021 report. Our goals are lofty, but working together, we know that we can achieve a brighter, healthier tomorrow.”