The case for a shorter working week 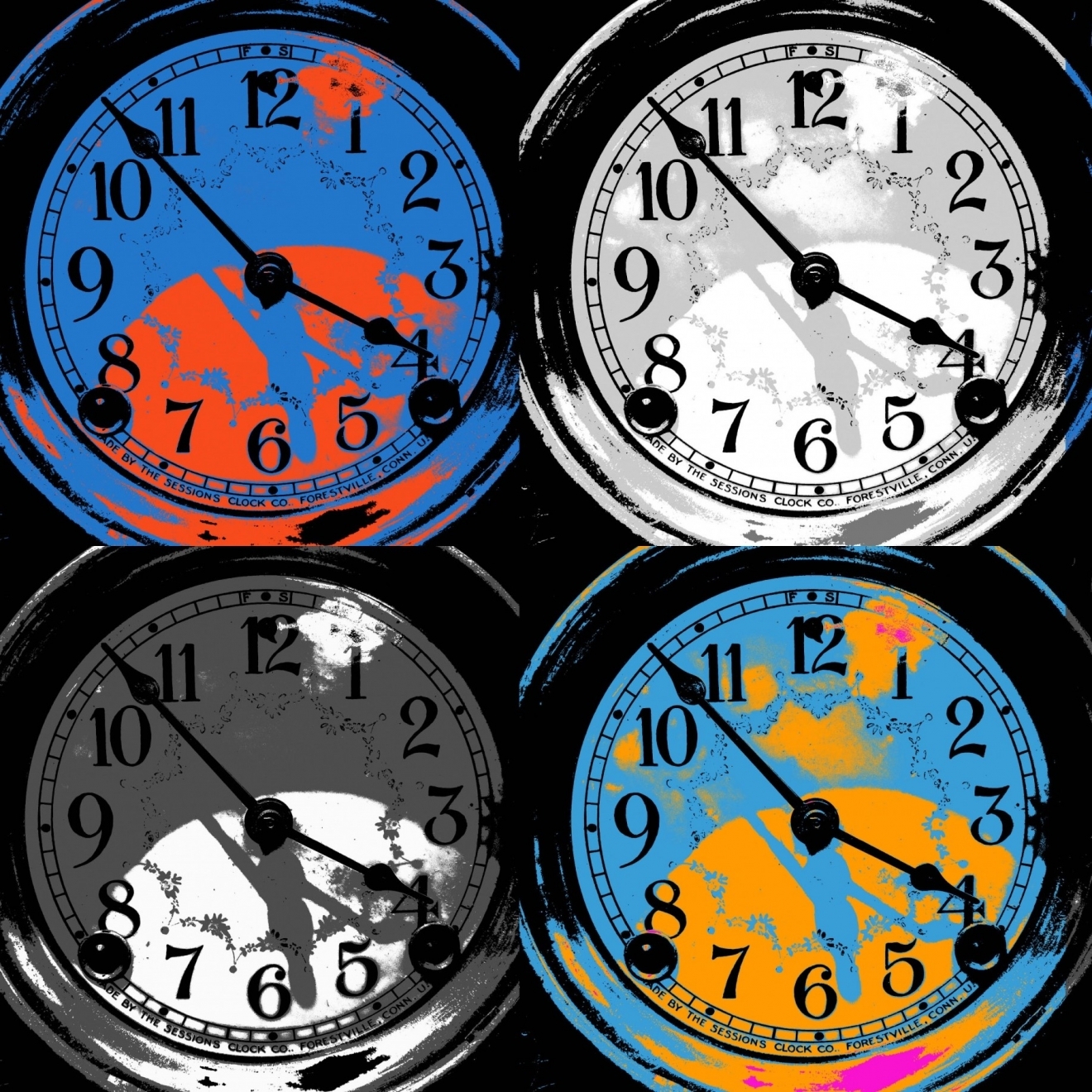 UK employees have the longest working week compared to other workers in the European Union. But, despite the long hours, recent studies have shown this does not make the UK a more productive nation. An analysis by the Trade Union Congress on working hours and productivity found that, while UK full-time staff worked almost two hours more than the EU average, they were not as productive as staff in Denmark who worked fewer hours in the average week.

Such findings have triggered an interest in the relationship between the number of hours worked and productivity – and the results of several studies have suggested the concept of “optimal working time”. This refers to an optimal number of hours spent at work after which productivity begins to decline and acute or chronic health problems begin to arise. Some experts suggest it should be no more than 35 hours a week.

So, while the prevalence of flexible working and the use of technologies to facilitate it have brought many benefits to organisations, such changes have also helped to create a 24/7 work culture – and with it that feeling of “always being on” and available to take work calls or emails. And, as research shows, employees working in such environments may actually show lower levels of engagement – which over time could reduce their productivity.

Impact on health and wellbeing

Several studies have shown that some aspects of work are important predictors of health, happiness, motivation and life satisfaction. For a start, the number of hours people work has a major impact on their physical and psychological health. Evidence also suggests that long working hours are associated with hypertension, heart disease and the risk of injuries and accidents.

Other studies have shown associations between hours of work and stress, anxiety and depression. The propensity to work long hours also has an adverse effect on family and social relationships and can increase family conflict.

But research studying the impact of working hours on health has also recognised how people’s perceptions regarding long working hours and time demands can affect this negative association. Voluntarily opting to work longer hours as opposed to being pressured by one’s employer can translate into big differences in health and well-being. This can help explain why some people who work extended hours may display poorer physical and psychological well-being compared to others.

There are predominantly two motivations for working long hours – both of which have distinctive influences on the relationship with work outcomes and well-being. Some people work long hours, for example, because they find personal fulfilment in their work. These people genuinely enjoy their job and derive a sense of satisfaction from excelling at it.

This is different from working long hours to avoid the threat of job insecurity or negative feedback from supervisors. In the first instance, while there might be pressure to put in long hours, it is ultimately the employee’s choice. Hence, these workers are unlikely to experience the adverse effects of work pressure and stress as much as those who feel forced to put in longer hours.

Nonetheless, there is a lot of cynicism about the benefits of working extended hours. Excessive involvement with work, even if it is enjoyable for the employee, can lead to neglect in other areas of life which can take a toll on health, wellbeing and interpersonal relationships.

In many cultures, a long working week and workaholism have positive connotations – such as dedication, commitment and perseverance. But when the need for work turns so excessive that it begins to interfere with health, personal happiness and social functioning, it can turn into a potentially fatal disorder.

Employers and co-workers can help colleagues who are prone to overworking by looking out for any warning signs of workaholism. Specific times to take breaks and finish work are vital. And everyone should be taking their holiday allowance so that they have enough time for rest and recovery.

Of course, this all sounds well and good – but job insecurity, work pressures and an overly competitive work atmosphere can compel employees to work extended hours – even when they know it’s damaging their health.

Ultimately, most workers today desire a life beyond work – and research shows people can be more productive if they are able to balance their work and personal lives in more satisfying ways. Companies, for example, that have trialled the four-day work week have found that working fewer hours results in productivity increases due to reduced employee stress and improved focus on work tasks.

Also as working less means employees will spend less time commuting, there are obvious payoffs for the economy (think, more time to recuperate and engage with leisure activities) and the environment of doing away with an overwork culture.

This piece originally appeared on The Conversation

Tech workers prefer to work for larger corporations Peace and quiet at work? Here are ten of the best and most far out solutions