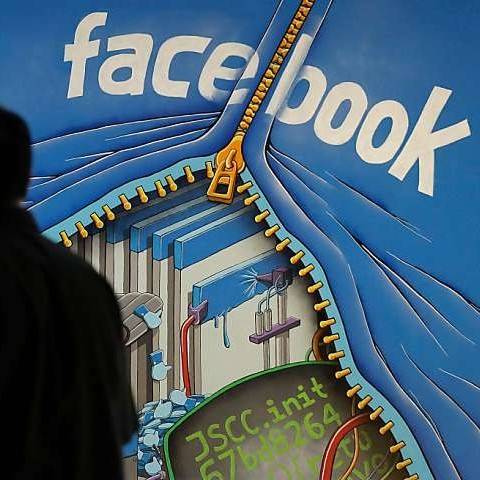 The problem with predictions, the cult of Facebook, WeWork woes and some other stuff 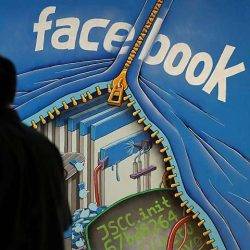 If it makes you feel better about Blue Monday (today – ‘officially’ the year’s glummest day), it also marks the closure of the Predictions Window in my view. If somebody still has an unpublished list of forecasts for the coming year on their specialist topic, they’ve missed their chance. At least with us they have. But not to worry, there’s a good chance they can trot most of them all out again next year and they’ll be just as relevant. Anything else can be quietly dropped.

Stowe Boyd is in characteristically good form here on the futility of making predictions in the uncertain world we’ve made for ourselves.

“This revolution has started, but the we are in the early days of what will eventually – decades from now, perhaps – be a wholesale recasting of business. But the world of work cannot be changed independently of the larger world. It is one part of a larger set of changes that envelope and animate it.”

No doubt the interconnected complexity of our world and our generally poor track record of making accurate predictions on specific topics won’t stop the lists appearing. But there are some subjects that might be reappraised or quietly sidelined.

A false dawn for the gig economy

One is the so-called gig economy. A recent piece in the Wall Street Journal (registration) highlighted how the rise of ‘non-traditional work arrangements’ has been badly misjudged. An analysis of Bureau of Labor Statistics found that between 2005 and 2017, virtually nothing had changed in the world of work. People in the gig economy made up about a tenth of the total workforce, as they had 12 years previously.

Their conclusion is that analysts had confused people using a variety of jobs as a way of making ends meet in the wake of the recession with a shift in working practices. It’s likely that this is true for a number of economies and for the same reasons. Researchers had failed to look at the phenomenon in a wider social and economic context.

Another vaunted pillar of the new work order is Blockchain and its impact on a wide range of work processes is in the process of undergoing a thorough reappraisal. One critic is Bernard Marr who highlights the current state of play in this slideshow.

Another subject we must reassess is coworking in the wake of WeWork’s most recent travails. Commentators such as Henry Mance in the FT have mocked its new rebrand and the accompanying po-faced press release in which the firm announced it wanted nothing less than to ‘raise the world’s consciousness’. Perhaps they sense blood in the water as WeWork saw a potential major investor scale back its stake from $16 billion to $2 billion.

Another company previously lauded for its values and now viewed by some as a bit creepy is Facebook. A new programme broadcast by CNBC, suggests that far from offering a workplace dedicated to the happiness of employees and the good of mankind, Facebook’s culture is rather more oppressively cult-like and not as benign for users as it likes to suggest. This shouldn’t come as a surprise to anybody who has read The Circle or seen the film of the same name. 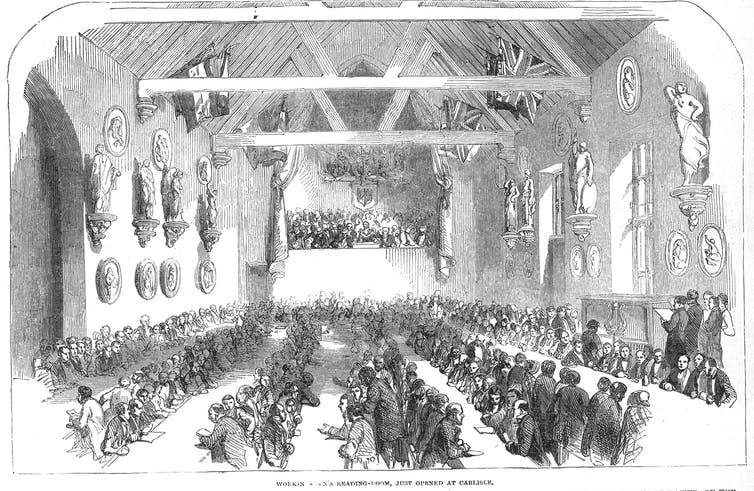 None of this seems likely to hold back the regions looking to create the right conditions to attract the world’s tech giants to their back yards. One of the most significant of these developments has just been announced by the Danish government which is set to create nine new islands near Copenhagen to provide space for hundreds of tech firms in what it has dubbed Europe’s Silicon Valley.

There is nothing new about media firms transforming cities, as this excellent piece about the newspaper boom in Victorian Britain makes clear. This wasn’t just architectural. One of the interesting points raised in the commentary is how important the growth of newspapers and public reading rooms was to the scale of libraries, the rise of pubs as public spaces and a sense of local pride.