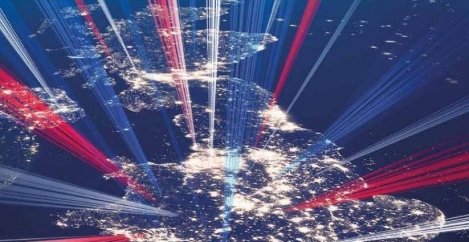 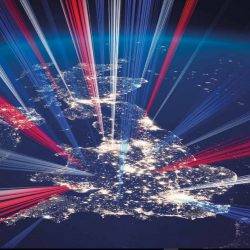 Productivity in Britain is rising at its fastest rate in six years. Output per hour worked rose by 0.9 per cent between July and September of 2017, according to the latest quarterly report from the Office for National Statistics (ONS). This was the biggest increase since 2011, when productivity grew by 1 per cent. The UK has a persistent problem with its productivity. Excluding the UK, G7 GDP per hour worked is 18 per cent higher than in Britain, with productivity in the United States 30 per cent higher, France 31 per cent and Germany 36 per cent. High productivity is considered the key to economic prosperity because it allows companies to produce more goods or services with fewer workers or hours worked. This in turn lets companies pay higher wages without having to raise prices. Many theories have been developed to explain the UK’s chronic low productivity, which are summarised by the Financial Times here (subscription or registration needed). 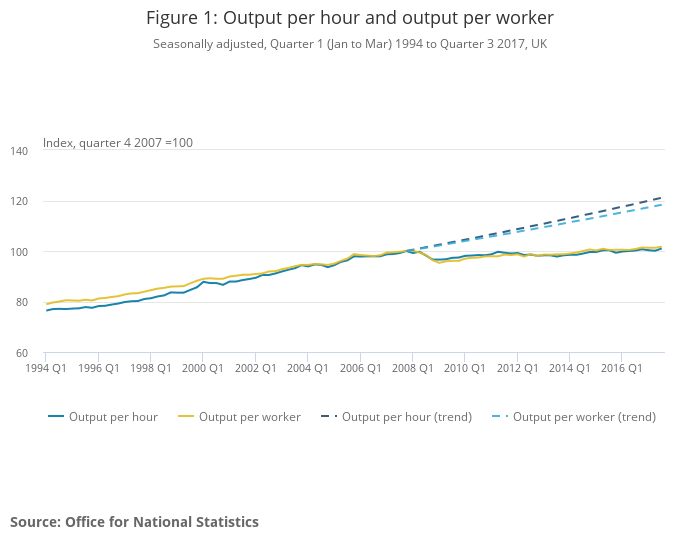 In the three months between July and the end of September the pace of hiring slowed, with the number of people in work falling by 14,000 and the number of hours worked dropping by 0.5 per cent. Yet over the same period the economy grew by 0.4 per cent. This showed that the economy was still growing with fewer people working fewer hours. However, the figures cover only three months and come after ten years of the weakest productivity growth recorded since the 1820s.

The rise will be welcomed by the government, which in November committed £31 billion towards improving productivity, with funds pledged for areas such as housing, research and development, digital communications and transport.

Petra Wilton, director of strategy for the Chartered Management Institute said: “The UK continues to face a mountainous productivity challenge that is holding back our wages and quality of life. The Chartered Management Institute has long warned that chronic under-investment in management and leadership skills is one of the biggest drains on UK productivity. Poor management costs the UK economy £84bn a year, which comes as little surprise when you consider four out of five bosses are ‘accidental managers’ after receiving no formal training.

“To boost productivity, employers must look to initiatives to train and develop their workforce. Initiatives such as the Apprenticeship Levy offer a key opportunity to do so, yet it is disappointing that many employers do not recognise apprenticeships as a key route for driving up productivity. Already, savvy employers who are engaging with the levy, and especially the new degree-level management programmes available, are seeing the benefits. With this in mind, the government could do far more to leverage this investment for a more productive and prosperous UK economy”.

Ian Brinkley, Acting Chief Economist at the CIPD, the professional body for HR and people development, said: “While this increase in productivity is a welcome and positive start to 2018, 0.9% is still a small step at a time when giant leaps are needed. The UK’s productivity remains well below pre-crash levels and with Brexit around the corner, unless a more concerted effort is made to improve productivity, we won’t be in a strong enough position to compete once we leave the EU. Moreover, it is too early to say whether this is a sustained recovery or, as we have seen in the past, a temporary blip that ends in disappointment.

“If the Government is making New Year’s resolutions, playing a more active role in highlighting the barriers to productivity for UK organisations and stepping in where needed would be wise. Investment in skills will be key in 2018, creating higher skilled, higher value roles for people to progress into. Equally important will be improving the way people are both managed and developed at work, unleashing productivity by allowing employees to use their initiative, be innovative and be stimulated by their work, leaving the restrictions of unnecessary workplace procedures behind in 2017.”