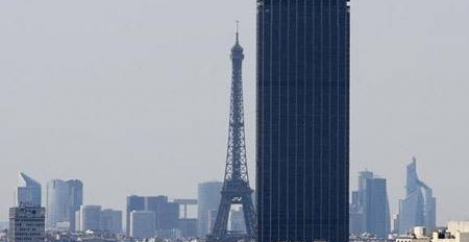 Competition for office space and investment assets in Paris remains strong, on the back of healthy economic growth, with GDP in the country expected to grow by 1.1 percent this year, and a further 1.4 percent in 2016, after three years of subdued growth. Following a relatively weak performance in the first quarter of 2015, office leasing in Île-de-France recovered in the third quarter, with annual take-up forecast to again exceed 2 million sq m.  Though demand remains high, rents have been left unaffected, further increasing the desirability of the market. Limited development will continue to restrict occupier activity – the development pipeline for the next two years has reduced, with much of the new stock likely to be pre-leased before completion. Heena Kerai, International Research Analyst at Knight Frank, commented: “Occupier and investor confidence will remain positive and despite stock limitations, we can expect both markets to put in a strong performance in the coming quarters.”

Worldwide PC sales fell steeply during last quarter of 2015, claims report Three quarters of Millennials will change jobs over the next five years