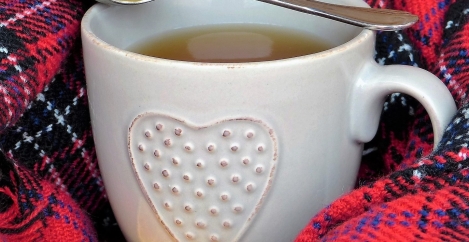 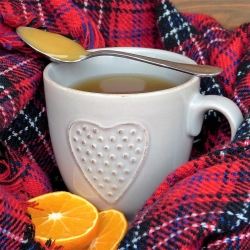 A fifth (19 percent) of employees do not know how their employer would support them if they were absent through ill-health or injury, 16 percent think that their employer provides no support and nine percent said they would only receive Statutory Sick Pay of £96.35 per week. This is according to new research from GRiD, the industry body for the group risk protection sector.

Statutory Sick Pay doesn’t go far at all, and people dealing with sickness and injury can face a huge financial burden, which can be counter-productive to recovery. It’s important for employers to look at what support they offer staff and be aware of employee benefits that can help them fulfil the promise in their contracts of employment to support staff who are ill. Equally important is that this is communicated to all staff, as the research shows that most are in the dark.

Katharine Moxham, spokesperson for GRiD said: “Not only do employers now have to tell new employees about their sick pay entitlement by day one of employment, but good practice dictates that they shouldn’t assume that their existing staff are fully informed on this. It’s really important that all employees, whether new or long-standing, know how employers will look after them should they become ill or injured. Sharing this information with staff is also beneficial as it demonstrates employers’ compassion for staff both within the workplace and in a broader sense too.”

While some employers only offer the bare minimum of support when staff are absent through illness or injury, others go further:

“An employee who feels supported can be more likely to make a productive return to their workplace.”

It’s important to keep in mind that the hard stop to financial support after a relatively short period of time can be a burden for an employee as it can loom large when they may still be adjusting to changes in their health.

Katharine Moxham continued: “The reality is that while the majority of staff will return to work within weeks or months, some will take longer and those who are most severely ill will simply not be able to and therefore, Statutory Sick Pay is unlikely to be adequate. Contrary to some employer expectations, ensuring there is provision for long-term financial support is by no means a deterrent to the individual returning to work. In fact the opposite is usually true: an employee who feels supported can be more likely to make a productive return to their workplace.”

Supporting staff through illness or injury can be expensive if each case is funded individually by the employer, but group income protection allows an employer to insure against this risk: which is one of the most affordable ways to support staff who are ill.

Typically group income protection (GIP) can cost an employer less than 1 percent of payroll which will give a sick or injured employee financial security for a specified time. While traditionally this may have been up to normal retirement age, employers can consider a limited-term policy which will pay out for a set amount of time, such as 5 years, according to the employer’s preferences and budget. In fact, according to Swiss Re Group Watch data, the average spend by employers on GIP during 2020 was just £313 per employee.

Katharine Moxham said: “Company culture is becoming an increasingly significant factor for many employees when deciding where to apply for a new job and it’s often the case that an employer’s reputation is dependent on its current staff. When employees feel like they are looked after, they are much more likely to be better advocates for the organisation.”