A new generation of smart cities is with us

An abandoned mine shaft beneath the town of Mansfield, England is an unlikely place to shape the future of smart cities. But here, researchers from the nearby University of Nottingham are planning to launch a “deep farm” that could produce ten times as much food as farms above ground. Deep farms are an example of what the latest wave of smart cities look like: putting people first by focusing on solving urban problems and improving existing infrastructure, rather than opening shiny new buildings.

So instead of chasing ribbon-cutting opportunities in city centres, planners, community leaders and researchers are coming together to tackle mundane but serious issues, such as improving poor quality housing, safeguarding local food supplies and transitioning to renewable energy.

In my own research, commissioned by the British Council, I looked at how new projects and partnerships with universities in eight European cities are making life better for residents, through the clever use of technology. You may already be living in a smart city – here’s what to look out for.

These new smart cities are getting communities and universities involved, alongside big companies and city authorities. This has helped shift the focus of smart city projects onto the needs of residents. During my interviews in cities across Europe – from Bucharest, Romania to Warsaw, Poland and Zaragoza, Spain – I found that university students and researchers have played an active role in this, consulting with residents and working with city hall to promote cooperation between citizens and local institutions.

Universities produce a wealth of knowledge about the kinds of problems facing cities, and there is often a need to make more people aware of new research, so they can shape it, use it and build on it. In Milan, the City School initiative brings together the Municipality of Milan and six local universities to discuss issues facing the city. Universities take turns to showcase research and activities, and city officials test urban policy ideas with experts.

But above all, communities are now part of the conversation. The EU-funded Sharing Cities programme, led by city halls and universities in London, Lisbon and Milan, has the audacious goal of proving that at least half of the 15,000 locals affected by improvements have actively participated in the process. As such, city authorities have worked with residents to design and implement smart city technologies including smart lampposts, energy management and e-mobility (smart parking, car sharing, electric charging points and so on) – but also to ensure these changes actually improve their lives. 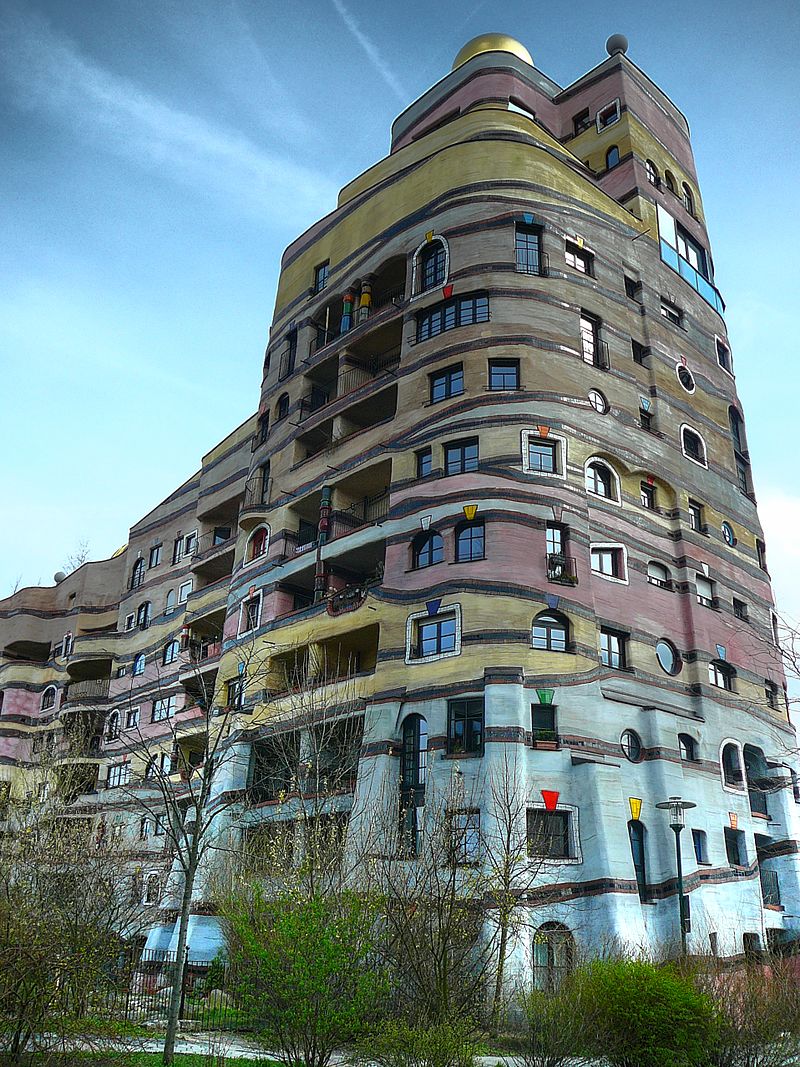 Successful smart city projects blend disciplines, bringing together experts in behavioural change alongside specialists in artificial intelligence and information technologies. Interdisciplinary work can be messy and difficult, it can take longer and may not always work – but when it does, it can bring real benefits to cities.

For instance, Nottingham City Council and Nottingham Trent University have been part of the Remourban regeneration programme, working across sectors with cities around Europe. Homes in the Nottingham suburb of Sneinton have been upgraded with new outside walls and windows, a solar roof and a state of the art heating system – a process that takes just a few days.

The result is improved insulation and reduced energy bills for residents, but also better public health: calculations suggest that bad housing costs the UK’s National Health Service (NHS) £1.4 billion a year, and improving the quality of homes can cut visits to local doctors almost by half.

The German city of Darmstadt has worked with citizens, universities, museums and businesses to plan for the future. For smart city projects to be embraced by residents, the benefits of new technologies need to be balanced against the need to manage privacy and security concerns. Darmstadt has set up an ethics advisory committee and has a strong focus on cyber security.

The city was recently crowned winner of the German Digital City competition, and the municipal government is now working with other German cities to share what has worked.

The new wave of smart cities spreads improvements beyond the city centre, with universities from France to Ireland running initiatives to bring residents from surrounding areas onto campus, and take their expertise into local communities.

For instance, when Technological University Dublin and Dublin City Council came together to develop a new campus in the deprived district of Grangegorman, they opened it up to the rest of the city. The community eat with the students in the canteen, new buildings reuse material from the old site, renewable energy is stored locally, with excess power released onto the grid, and signage throughout the campus is the same as the rest of the city, blurring the edges between the university and the city.

Technology can play an important and often decisive role in tackling urban problems. But the smart city of the future is more likely to be defined by quieter upgrades to existing infrastructure and new partnerships that better represent residents, than flashy new developments that resemble visions from science fiction.

This piece originally appeared on The Conversation

James Ransom is a researcher and PhD candidate at UCL.