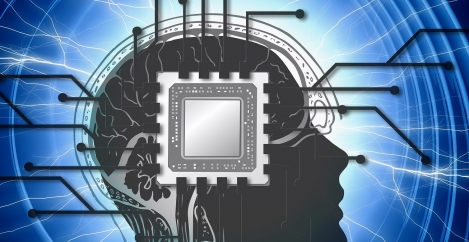 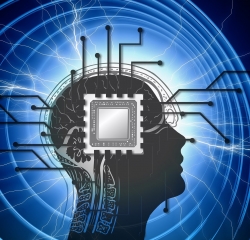 As AI continues to disrupt the world of work, a new report says upskilling and reskilling will be crucial in developing workers’ competencies to complement technological innovation. Yet according to the 2020 Talent Trends Report released by Randstad Sourceright, only about a fifth of businesses around the world (22 percent) are currently training existing employees to help them adapt to AI.

The report says that ‘talent fluidity’ – workers’ ability to mould their skills to their organisation’s changing needs, including the rise of AI and digitalisation – will be critical to the future of work. Of the 800 senior executives and HR leaders surveyed, as many (66 percent) plan to provide training and reskilling in AI as those who plan to develop workers’ soft skills (60 percent). This mirrors the company’s 2019 research, which suggested the most sought-after skills included both technical capabilities (43 percent) and soft skills like communications (41 percent).

Nearly one-third of respondents who intend to offer reskilling said they aren’t sure how to do so.

Yet while 91 percent of those surveyed believe that it is their company’s responsibility to provide reskilling to meet business needs, nearly one-third of respondents who intend to offer reskilling said they aren’t sure how to do so.

“Digitalisation has changed the way we work and has redefined the skills that are most important for employees to possess,” said Rebecca Henderson, CEO of Randstad global businesses and executive board member. “Yet while employers have acknowledged that it is crucial for their businesses to reskill staff to keep up with changing technology and bolster the soft skills that only humans can possess, it is troubling that so few companies are currently offering this necessary training.”

In addition to AI and soft skills, companies also plan to train existing employees in analytics skills (59 percent), technical capabilities (57 percent) and cloud computing (54 percent). Nearly two fifths of respondents (38 percent) view reskilling as an important measure for redeploying employees who are at risk of losing their jobs due to automation.