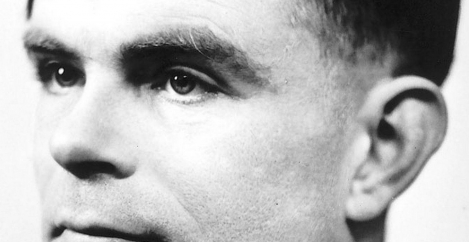 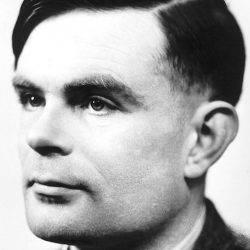 In his 1998 book A Brief History of Time, Stephen Hawking relates the following anecdote: “A well-known scientist (some say it was Bertrand Russell) once gave a public lecture on astronomy. He described how the earth orbits around the sun and how the sun, in turn, orbits around the centre of a vast collection of stars called our galaxy. At the end of the lecture, a little old lady at the back of the room got up and said: “What you have told us is rubbish. The world is really a flat plate supported on the back of a giant tortoise.” The scientist gave a superior smile before replying, “What is the tortoise standing on?” “You’re very clever, young man, very clever,” said the old lady. “But it’s turtles all the way down!”

Whatever you think of this particular piece of wisdom from the old lady, it’s a useful analogy when it comes to considering where ideas come from. The principle of infinite regression is a useful way of looking at the way important ideas develop, because we tend to assume that great formative ideas spring out of the blue from a specific great mind, when the truth is far more interesting.

But whenever you look below one of the geniuses that offer up great ideas, you’ll see other geniuses and other new ideas all the way down. A good example of this is offered by the example of Alan Turing (above), the new face on the £50 note as we Brits try to make amends for his maltreatment and recently the subject of a biopic given added lustre by the presence of Benedict Cumberbatch in the starring role. Turing is rightly seen as one of the great pioneers of computer science but he has (admittedly belatedly) built this reputation as part of a lineage of great thinkers about our relationship with information. 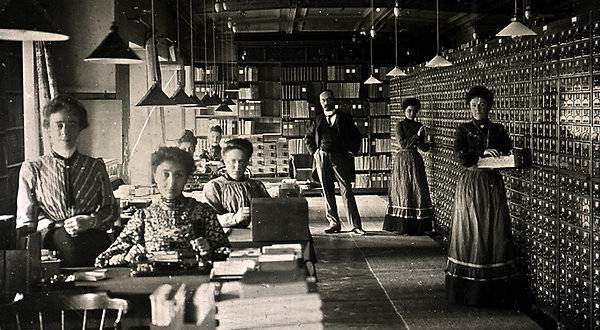 The Universal Bibliographic Repository – one more step toward the Internet

While many know the story of Turing and Tim Berners Lee, others had also sought to find new ways of organising all the world’s information.

In the late 19th and early 20th Century an eccentric, visionary and idealistic Belgian named Paul Otlet spent five decades endeavouring to catalogue every important recorded fragment of human thought and knowledge. The result was a reference list of some 15 million books, magazine and newspaper articles, images and museum pieces stored on index cards and known as the Universal Bibliographic Repertory.

This was the proto-Internet, not least because Otlet’s aim was not merely to horde the information but to make it accessible for many of the same idealistic reasons we now associate with the world wide web, including peace between nations, social and political reform and the democratisation of knowledge.

The problem of accessibility

The challenge Otlet faced was how to make this repository accessible to people. His solution was a mail order system known as the Mundaneum which was essentially Google by post. By 1912, seventeen years after Otlet began work on his system, he was fielding around 1,500 requests for information a year, which his team responded to by searching records and replying painstakingly by hand. The system became fully accessible in 1920 and, with the support of the Belgian government was offered a home.

In 1934, Otlet had a vision of a system of networked terminals that would allow people to search through millions of pieces of information

In 1934, Otlet was already looking to technology as a way of making sense of his archaic system of index cards. He had a vision of a system of networked terminals that would allow people to search through a vast collection of millions of pieces of information. He was a pioneer of microfilm from the earliest years of the century and saw this technology as central to his aim of making information accessible on a global basis decades before the Internet first appeared.

The access system he envisioned  would allow people to uncover a particular passage or fact in a document stored on microfilm, retrieved via a mechanical indexing and retrieval tool. Half a century before it became a reality, Otlet had dreamt of something very much like today’s Internet. 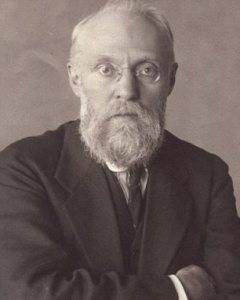 Unfortunately for Otlet and his colleagues, Northern Europe in the mid Twentieth Century was not the sort of place place to hold visionary ideals about internationalism, pacifism and the sharing of ideas and knowledge.

The Belgian Government had cut funding as the storm clouds gathered in the mid 1930s forcing Otlet and his team to move to inferior premises. The Nazi censors eventually knocked on his door in 1940 and, although initially baffled by and contemptuous of his aims and methods, describing it as ‘a pile of rubbish’, were soon to plot its destruction.

Even so, Otlet was rattled by the attention the book burners were giving his collection and it became apparent to him that he needed to do something to preserve his life’s work. He went so far as to write to President Roosevelt to offer the repository in its entirety to the US but Roosevelt never responded.

He continued to plead with the Americans to rescue his work, but just days after his third plea to the President,  soldiers raided his workplace and destroyed his indexed materials along with 63 tons’ of books Otlet had meticulously preserved and replaced it in the building with a collection of Nazi art.

Undeterred, Otlet moved the remnants of his collection to a run-down building in Brussels but by 1944, as the war was about to end and a new age ushered in across Europe and the World, he died. The Mundaneum limped on until 1972 and was all but forgotten along with Otlet’s reputation as a pioneer of the information age until he was reassessed as the Internet developed ideas that were markedly similar to his own.

In 1998, the revived Mundaneum moved permanently to a new home in Mons and in 2012, announced a partnership with Google, currently the topmost turtle in this particular stack, but perhaps not for long.