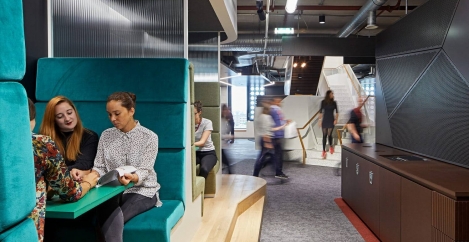 Australian designers are fundamentally reshaping workplaces around the world 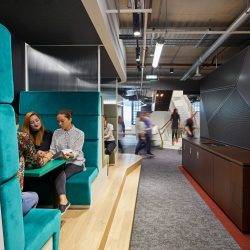 Earlier this year, the QS World University Rankings revealed that the University of Melbourne, the University of Sydney and the University of New South Wales are better places to study architecture and the built environment than some Ivy League universities. The Asia-Pacific region accounted for eight of the top 20 architecture schools from the region. As a result, there’s an incredible pool of talent coming from Australia and entering the global market.

After a number of years in the industry and having worked in London for the X, it’s now prevalent that Australian architects and designers are interpreting design trends in Australia and applying them Europe, UK, and the Americas, with great success.

But before booking that ticket and jumping on that plane, I’ve identified the three key areas that differentiate between working as a designer in Australia and the UK, to help inform your decision.