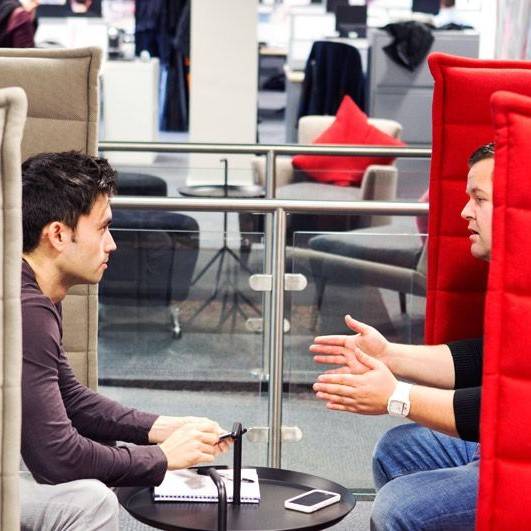 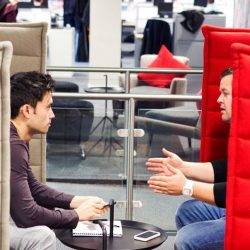 The roots of the open plan office can be traced back to the 1960s when post-capitalism was beginning to emerge as a political and intellectual movement. The social and political upheaval that followed World War Two and the emphasis on the autonomous, motivated and engaged worker combined to inspire designers and architects to develop a new and more “modern” way of working. A mode of work characterised by an increased emphasis on social relations and flattened hierarchies. The open plan office was heralded as the ‘office of the future’; a progressive, transformative and near utopian design concept which would enable its occupants to thrive and succeed in a more socialist world. Yet the proponents of the open plan do not appear to have been fulfilled in large corporate businesses in the UK. I’d like to suggest that this failure is not a design fault but rather a problem caused by a clash of ideologies. Upon closer inspection, it appears that these larger corporations have not fully been able to shift into the social-democratic model of collaborative, open working styles.