Government must beef up the way it manages outsourced contracts 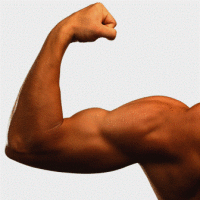 Any poorly-performing facilities management contract can result in financial and reputational loss, but where a government contract has been mismanaged, and there is a thirst for information on how the public purse has been spent, the repercussions can be major and the casualties high. The UK Government is the biggest spender on FM services, with £40 billion of outsourced contracts each year. However, in a recent report from the Public Accounts Committee and National Audit Office, contract management came in for stinging criticism. Evidence of overbilling, capacity issues, and poor governance and recordkeeping led to a very clear message that the Government must beef up its contract management. Procurement and contract management have been viewed traditionally as low-status in the civil service and, as a result, have been at the mercy of administration cuts and lack of investment.