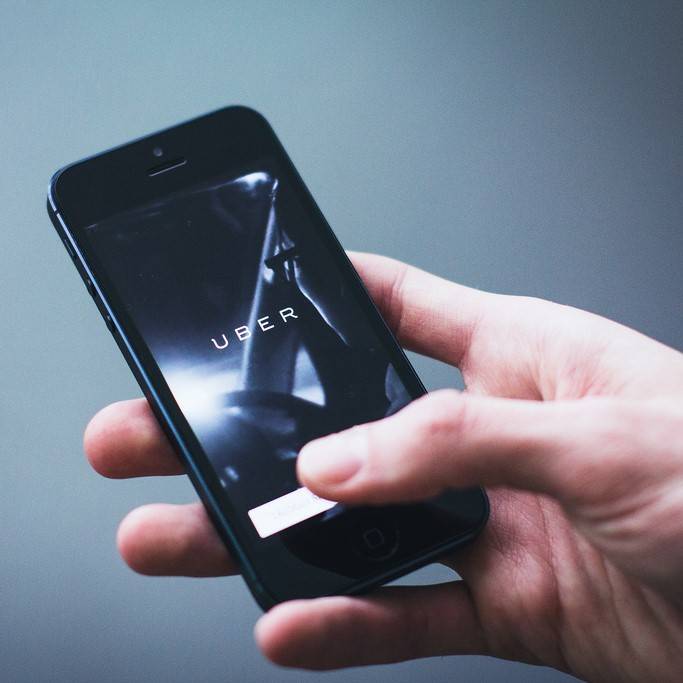 Gig economy workers should not be criticised for defending their rights 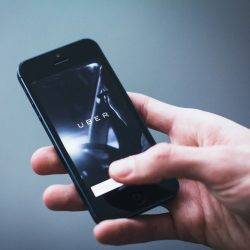 The gig economy and workers’ rights are among the most prominent themes of our age. In the future of employment – in particular, what it means to be employed or self-employed – they are critical. Catapulted to the heart of this debate is Uber, which has deployed its ride-hailing platform app in nearly 500 cities around the world since its San Francisco launch seven years ago. But in the UK and elsewhere, it has run into myriad legal problems. Most recent among them, Uber lost a hearing at an Employment Appeals Tribunal (EAT) in London in a case brought by co-claimants, James Farrar and Yaseen Aslam. The verdict in favour of the two Uber drivers poses a threat to the fundamental premise that has fuelled the meteoric rise of the gig economy: that workers work for themselves and not for the apps which rely on them.

END_OF_DOCUMENT_TOKEN_TO_BE_REPLACED

Will Brexit mean business as usual for employment law? 0

The decision by the UK electorate to leave the European Union has created widespread uncertainty in almost all areas of law, with employment law particularly affected. A large amount of present UK employment law has its base in EU law, which means a withdrawal from the EU could result in UK employment rights no longer being guaranteed by the EU. This leaves both employees and employers in a state of flux and uncertainty, and the approach that has thus far been taken by the government appears to have been driven, to a very large degree, by a desire to create a sense of continuity. Both the Prime Minister Theresa May and Secretary of State for Exiting the European Union, David Davis, have repeatedly sought to offer reassurances that the rights of workers will remain largely unchanged post-Brexit. Given the political situation, however, it is entirely possible that this may end up being simple rhetoric rather than a deliverable result.