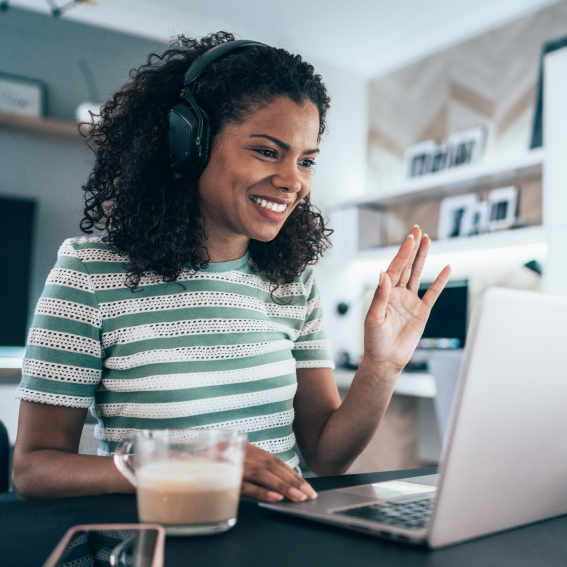 How to convey company culture instantly while hiring 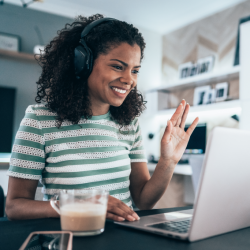 Thirty-eight million American workers left their jobs last year. While better pay and more flexible working conditions typically top the list of reasons for leaving an employer, workers need a bit more than that to seal the deal. To be sure, in a recent Cappfinity/YouGov survey, 80 percent of job seekers said it’s important to understand a company culture before accepting an offer. Company culture, in fact, has played a key role in the pushing and pulling of workers from and to jobs. Some job seekers are motivated by the escape from a toxic work environment. Others are looking for companies that have figured out how to support more social interaction across teams. If you can’t authentically convey your own company’s culture to job candidates, they won’t be able to determine whether the job is right for them. END_OF_DOCUMENT_TOKEN_TO_BE_REPLACED