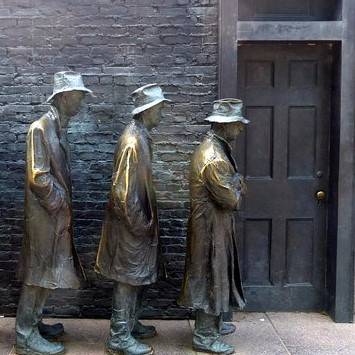 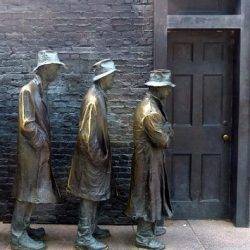 Don Lane’s employment contract for his work as a courier described him as an “independent contractor”. This meant he was neither an “employee” nor a “worker”, so not entitled to legal rights such as protection against dismissal, paid holidays, or statutory sick pay. The 53-year-old also suffered from diabetes, and had previously been fined £150 by the delivery firm he worked for for missing work to attend a hospital appointment. He died in January 2018 after working through the Christmas season despite his illness. The following month, the British government revealed its response to an earlier official report on modern working practices and the gig economy. That report, by Matthew Taylor, contained 53 recommendations to improve the working environment, or achieve the report’s title, namely ‘good work’.