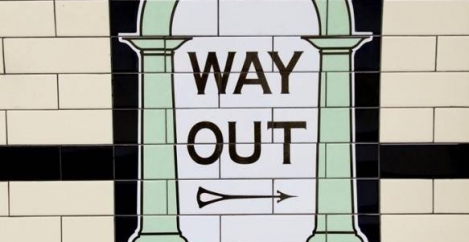 Colin Stanbridge, chief executive of London Chamber of Commerce and Industry, said: “What we have is a still unfolding picture of how business are reacting to a number of cost pressures and uncertainties. While this survey found just 2 percent of businesses had moved business activities out of the UK, perhaps the more worrying factor is that more than one in ten have considered it. Unless businesses see serious progress in trade talks, which have already been delayed, it is not unlikely that we could see this figure translate into even bigger losses for London and indeed the UK.”