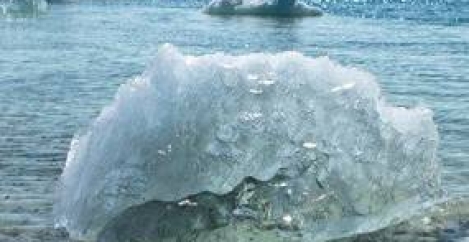 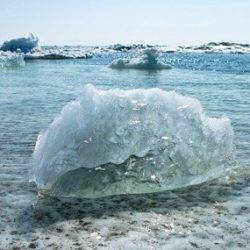 Investors in commercial property are underestimating the risks associated with climate change, including more frequent and intense extreme weather events, and need to rethink their assessment of asset vulnerabilities, according to a new report from the BlackRock Investment Institute.

While the physical manifestations of climate change are clear, including rising sea levels, and more intense hurricanes, wildfires and droughts, how investors incorporate these risks into their analysis is not. The report, “Getting physical: Scenario analysis for assessing climate risks ” claims to use new tools and data to articulate the potential impact on different U.S. asset classes, marking an important next step as investors increasingly recognise the importance of integrating climate-related risk factors in the investment process.

“The combination of advances in data sciences, including geolocation data and climate modeling, have allowed us to more precisely assess the investment implications of climate-related risks” said Brian Deese, Global Head of Sustainable Investing, BlackRock. “Asset-level analysis is key for investors. We find that the risk posed by more frequent and severe weather events such as hurricanes and wildfires are not fully reflected in the price of many assets, including U.S. utility equities. A rising share of municipal bond issuance is set to come from regions facing climate-related economic losses. And many high-risk commercial properties are outside official flood zones.”

Many investors recognise that climate-related risks are growing. However, until recently, most investors did not have access to data showing the potential impact at the asset level of both direct physical risks and indirect economic impacts as well. Working with Rhodium Group, BlackRock leveraged 160 terabytes of data to assess these climate-related risks facing specific asset classes, both today, and under a range of future climate scenarios reaching out to 2100. Specific findings of BlackRock’s research include: