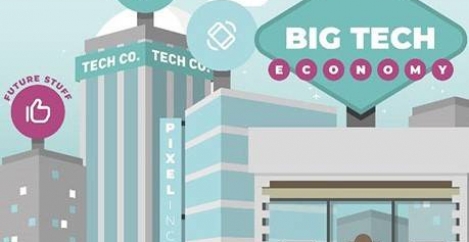 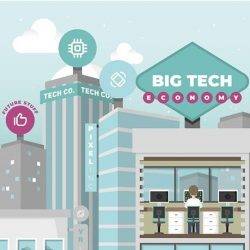 Cities with tech innovation-oriented cultures have a strong competitive advantage amongst those investing in commercial real estate, claims a new report from JLL (registration). Of 109 cities analysed, the nine leading global markets – Boston, London, New York, Paris, San Francisco, Seattle, San Jose, Sydney and Tokyo, accounted for around 37 percent of total annual real estate investment volumes over the past decade. Like real estate investors, corporate occupiers also search for locations that have advanced innovation ecosystems, the report suggests. These cities sustain highly skilled workforces and are best placed to succeed in the future.

The mature markets of Europe, the U.S. and Australia are the world leaders when it comes to talent. Cities like London, San Francisco, Washington, DC, San Jose and Seattle are home to cutting-edge universities along with well-qualified, growing populations. Cities that rank just below these leaders, outperforming on either talent or innovation, have seen a significant uplift in transaction volumes since the global financial crisis. For example, real estate investments in Washington, DC, a talent-rich city, have grown by 260 percent while in Stuttgart, an innovation-centric city, volumes have almost tripled.

Corporate occupiers also search for locations that have advanced innovation ecosystems. These cities sustain highly skilled workforces and are best placed to succeed in the future.

For cost-conscious businesses, the most affordable hubs relative to their innovation and talent offerings are smaller cities like Austin, Helsinki and Melbourne. Second-tier Australian cities such as Brisbane and Perth also perform well, offering a significant discount with more attractive yields and rents up to 67 percent lower than in Sydney.

Three of the top five most innovative markets – Tokyo, Singapore and Beijing – are now in Asia Pacific. Asian cities have made rapid progress toward developing sophisticated future-looking business ecosystems, while China’s government is committed to bringing the country’s higher education up to par with the U.S. and Europe. Shanghai, Shenzhen, Seoul and Bangalore continue to expand their capabilities and global reputations as leading tech hubs.