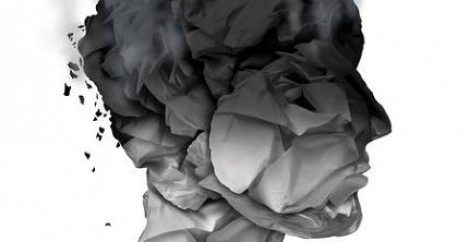 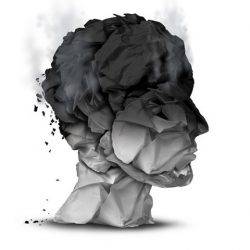 A confidential survey of 850 members of Unite, the UK and Ireland’s largest union, claims that there is an epidemic of stress related illness and massive mental health issues among people employed by charities and non-governmental organisations. The survey found that 80 percent of respondents said that they had experienced workplace stress in the previous 12 months, while 42 percent of respondents said their job was not good for their mental health.

Although many respondents report poor morale in their organisation, 92 percent also stated that they ‘believed in the work they do. Indicating the organisation’s concerned are often tempted to exploit the goodwill of their workforce. In response to the survey Unite is stepping up its efforts to ensure that its representatives have the tools to tackle stress and mental health problems in the workplace. A guide to how representatives can challenge employers on workplace issues that cause mental health problems and stress has been produced. Reps are also being encouraged to sign up for mental health awareness training.

Unite national officer for charities and the voluntary sector Siobhan Endean said: “The survey’s findings are profoundly disturbing. While some charities and NGOs are committed to ensuring their staffs’ welfare it is clear many are not. Staff employed by charities and NGOs tend to be very committed to their organisation and are usually loath to speak out as their fear it will damage the cause they work for. However, many workers are clearly at breaking point.