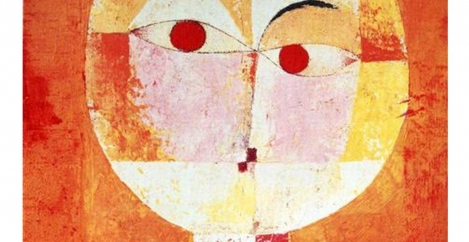 Adversity and chaos can help to foster creativity 0 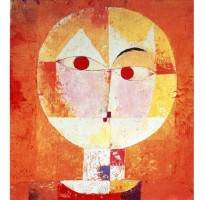 We may live in a knowledge economy in a world, where the most highly-prized people as far as employers are concerned are knowledge workers, but the thing that sets us apart from the machines is not knowledge at all, but creativity. Acquiring managing and sharing knowledge is essential, but it’s what we do with it that really matters. So it’s no surprise that creativity has become the de facto Holy Grail for many modern businesses.

A recent survey of 1,500 chief executives conducted by IBM’s Institute for Business Value found that business leaders believe creativity is the most important leadership competency for a successful enterprise. This should come as no surprise in the modern world but knowing it and developing a creative and innovative working culture are two entirely different things, which is why businesses spend so long pondering how best to foster creativity.

One of the surprising answers to this conundrum may be through adversity. This is a difficult one for businesses to apply in practice, of course. No sane business leader is going to deliberately make the lives of employees more difficult than they need to be, but it’s an interesting phenomenon nevertheless and has important repercussions for how we think about the way people deal with the stress and challenges come their way.

Indeed psychologists now have a label for the process whereby people respond positively to serious difficulties. They call it post-traumatic growth and it is characterised by a growing appreciation for the positive parts of our lives, greater spirituality and increased ability to think creatively and solve problems in new ways. As artists and writers have known for centuries, serious challenges and even profound traumas and unhappiness can prove the source of great creativity.  ‘I create in order not to cry,” as the artist Paul Klee put it. (Klee’s 1922 portrait Senecio is reproduced as the main image of this comment.)

The effect of creativity on wellbeing

Marie Forgeard, a Psychologist at the University of Pennsylvania recently decided to put this idea to the test. She asked around 400 US subjects with an average age of 40 to indicate a particularly difficult or traumatic episode in their lives and gauge its impact on them, including on their creativity and personal growth.

What the research showed was that the number and type of difficulties encountered by individuals preceded creative growth following a period of introspection and taking stock. One of the conclusions that Forgeard came to was that life’s challenges make for more interesting and creative art. She makes the point by contrasting Louisa M Alcott’s tale of loving sisters Little Women with Tennessee William’s play The Glass Menagerie which draws on the writer’s difficult relationship with his mother and sister.

This is not to suggest, of course, that adversity is a prerequisite for creativity. Just that the wells of creativity can meander and run very deep. Another surprising source of creativity can be chaos. And, unlike adversity, it is something that organisations can  – and increasingly do – nurture. This is also something that writers and artists have known for many years. In his 1883 novel Thus Spoke Zarathustra: A Book for All and None, the philosopher Friedrich Nietzsche, writes, “I tell you: one must still have chaos in oneself to give birth to a dancing star.” The same idea has been expressed in many ways many times, but few of them quite so poetic.

The same idea is evident in the work of people from the economist Joseph Schumpeter, famous for his idea of ‘creative destruction’ to the management guru Tom Peters and even Albert Einstein who once said: “If a cluttered desk is a sign of a cluttered mind, of what, then, is an empty desk a sign?”

Recently, a team led by psychologist Kathleen Vohs, at the Carlson School of Management published the results of research which suggests that order and chaos are both perfectly sound ways for firms and individuals to operate depending on what they want to achieve. 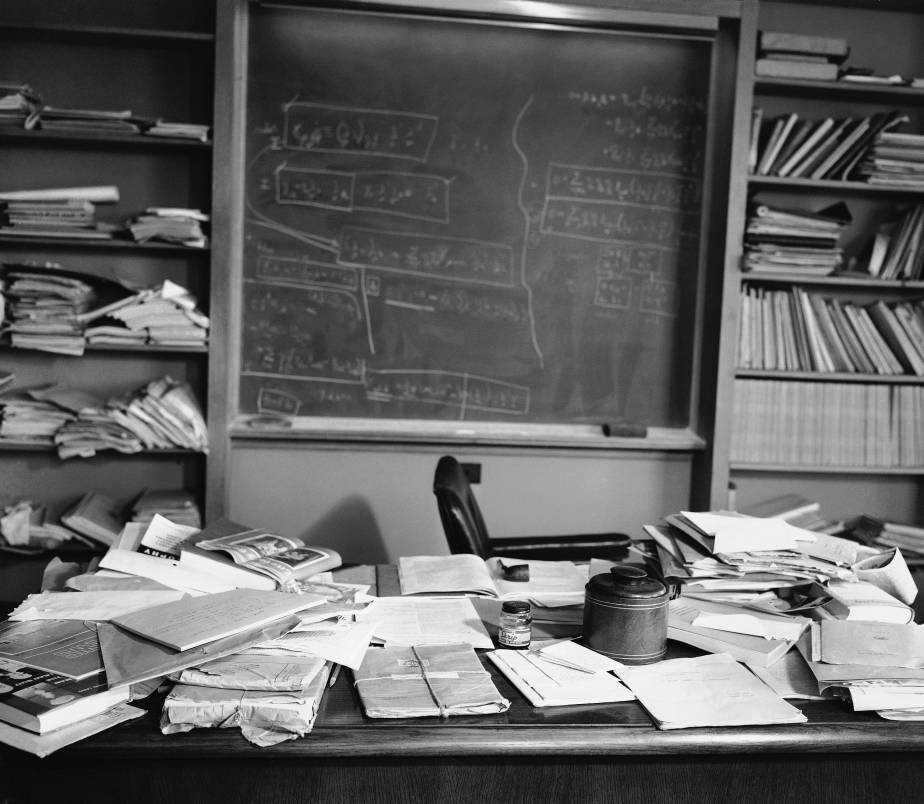 The first part of the research explored whether an ordered workplace had any effect on the ethical aspects of individual behaviour, including healthy eating and charitable giving. Subjects were made to work in either a messy or tidy office then asked to donate to charity and choose between an unhealthy or healthy snack. The results were remarkable. Those who had worked in the ordered office donated twice as much to charity and had a greater tendency to choose healthy food.

The second part of the research sought to establish whether an untidy workplace could foster the equally desirable outcome of greater creativity. Once again, volunteers were made to work in either a messy or tidy office followed by a test of their creative thinking.

Again the results were unequivocal. The research subjects who had worked in chaotic surrounding performed significantly better than their counterparts with tidy desks. They were more likely to display unconventional thinking and a willingness to break from tradition.

We should be careful not to apply such research in a simplistic way, but the main point is that this represents yet more evidence on the complex links that exist between our surroundings and how we think and act, and not least how we think creatively.