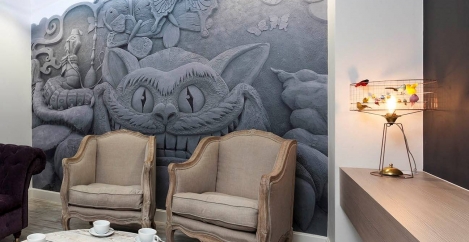 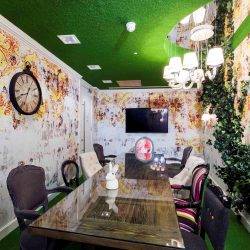 Despite compelling evidence of the bottom line benefits of gender diversity, too many sectors remain stubbornly male dominated. This is certainly the case with the property and construction industry where women still represent only 15 percent of the workforce. The growth of prop-tech, entrepreneurialism amongst women and a growing emphasis on service, demonstrated by the growth of the flexible office and serviced apartment sectors, which tend to have more balanced gender ratios, is helping to address this balance. However, many women in the industry still do not occupy managerial roles, and so the gender pay gap stubbornly remains. For these imbalances to be addressed a cross-industry, cultural shift needs to occur, and individual companies must work to drive change from the top down.

A survey by McKinsey consultants, which looked at more than 350 large public companies in North America, Latin America and the UK revealed that businesses in the top quartile for gender diversity were 15 per cent more likely to produce better returns. They discovered that for every 10 per cent improvement in gender diversity, there is a 2-4 per cent increase in profits. Despite sound evidence suggesting that gender diversity in the workplace increases profitability it continues to be a problem, particularly in ‘heavier’ industries traditionally perceived to be male.

According to London Law firm, Michael Mores, females in the Property and Construction sector represent only 15 percent of the industry’s workforce and positions of authority are far more likely to be held by males than females, with less than 10 percent of CEO positions occupied by women. A survey administered by WIP (Women in Property) and Gapsquare in Q3 2017 revealed that out of all female respondents only 12 percent were in a managerial role.

The ‘hard hat’ image of the property sector seems resistant to change, fostering outmoded beliefs, albeit at an unconscious level. Half of industry C-suite executives polled in a survey by WIP and Gapsquare believed that, all things being equal (qualification, experience, and ability), a man would perform better at board level than a woman. In an industry where ‘assertiveness’ in a male executive is frequently considered ‘bossy’ in a woman, unconscious bias is still an issue to be addressed.

Perhaps because of this, property and construction have tended to lag behind other industries in adopting flexible working practices, and this may be a significant factor in the stubbornness of its gender inequality. HR data shows that women are still more likely to feature in part-time, support roles where as full-time, managerial positions still remain the bastion of men.  Until senior role models – both male and female – within the property industry begin to embrace and adopt flexible working practices, it is unlikely to become more widespread and accepted. 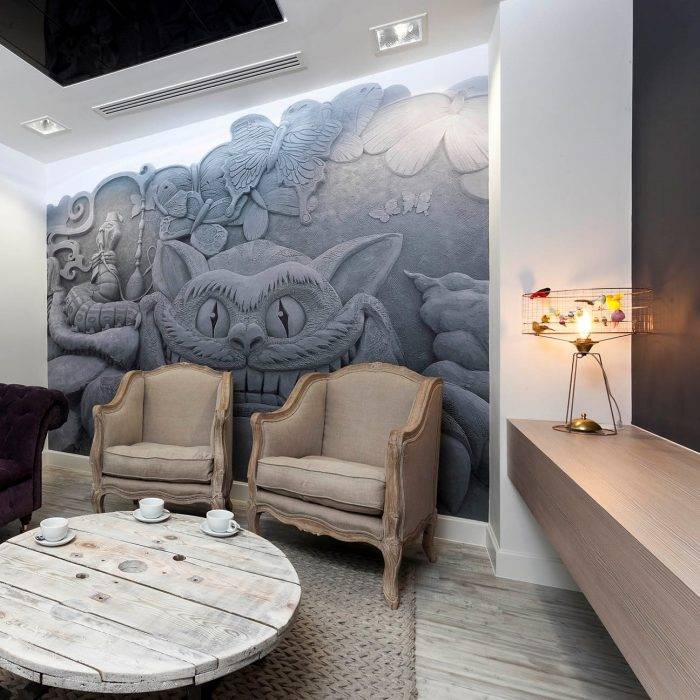 The lack of gender equality in the industry, particularly in senior positions is also helping to foster a gender pay gap.  According to The Royal Institution of Chartered Surveyors (RICS) the current gender pay gap for the same job in the property and construction sector in 2016 was 18.1 percent with Londoners in the construction sector, at least, predicting the average pay gap will widen to 21 percent this year. However, a shortage of talent is helping to drive up wages.

According to Experian women in the industry are paid on average 60 percent more today than they were ten years ago.  ‘Softer’ skills; those that are typically attributed to women including intangible attributes such as flexibility, good communication and cooperativeness, are increasingly being valued by firms as they aim to improve service delivery. Remunerating in line with talent not gender is essential to defeat the pay gap.

Progress is being made albeit slowly. By 2020 women are expected to make up over a quarter of the total property and construction workforce. Proptech, entrepreneurialism and the rise of the ‘serviced’ property market are helping to drive this change. Women are circumventing the traditional route to the top by starting their own property companies, from management to investment to development. For example, Mandy St John Davey is now one of the most successful residential property developers and is the current chairman of WIP, South Wales branch. Mandy helps other women and entrepreneurs to reach their aspirations.

Recent years have seen huge growth in the ‘serviced’ section of the property industry, particularly in offices and apartments.  The UK serviced office market alone has grown by 31 per cent since 2008, a trajectory that is expected to continue. As a relatively emergent part of the property sector, and one that is driven by ‘service’, it inherently values the ‘softer’ skills traditionally attributed to women. It offers a more balanced gender ratio and, as it grows, will continue to help redress the balance of the industry as a whole.

But default change thanks to developing parts of the industry is not enough. We need to drive change through the whole of the industry. At an industry level women should support other women to drive equality throughout the work force. Women in Property (WIP) works with companies and organisations to help redress the imbalance by providing a dynamic forum in the sector. Individual companies need to work together to drive a cultural shift and make it unacceptable for a pay gap to exist.

Gender equality makes economic sense, not just for the property industry, but for our economy as a whole. The OECD estimated that balancing the role of men and women in the labour market could increase GDP by 10 percent by 2030. Ultimately the issue should not be about whether a candidate is male or female, but about quality and service – being the right person for the job. The companies that embrace this at a cultural level – in the property sector and beyond – will leverage the best talent and be the companies who will win in the next decade. 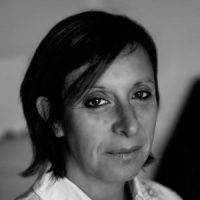