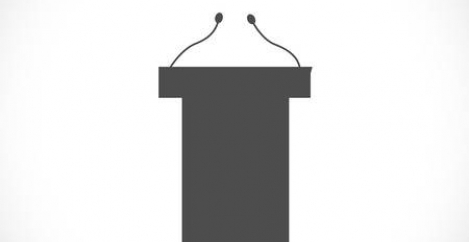 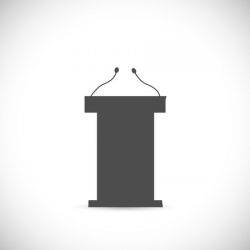 Employees in senior positions are more prone to experiencing workplace performance anxiety than any other role, despite their extra experience and authority, claims new research. The report by conducted by RADA in Business, the commercial subsidiary of the Royal Academy of Dramatic Art found that the highest rates of anxiety for directors are around communicating, affecting 94 percent of those surveyed. 39 percent of senior directors cite networking with new business prospects and pitching as the situations where they feel the most unsure about their performance. Furthermore, almost a third (31 percent) say they are nervous of their ideas being shot down or being talked over, while a similar number (31 percent) say they are fearful of people thinking less of them. The next most-affected group was those in junior positions, with 92 percent reporting the effects of anxiety around communicating. With most people expressing the pressure to make an impact – whether being interviewed for a new job, moving into a more senior role, or presenting to colleagues or customers – as the main situations that bring on anxious feelings the most.

The study of 1,000 workplaces found that senior directors feel workplace anxiety an average of 10 times per month – twice the national average across the total UK workforce. In response to the widespread issue of workplace performance anxiety, RADA in Business has been working with leading UK companies to transfer dramatic techniques, such as play and improvisation, from a theatrical setting to a business environment.

Claire Dale, Tutor at RADA in Business, commented on the findings: “Businesses looking to direct training towards tackling stage fright and feelings of anxiety when communicating in the workplace should focus first on the lowest and highest levels within their organisations.

“In the same way an actor does before a performance, those in senior or leadership positions can benefit from making small but powerful shifts in their behaviour before facing a situation that triggers communication anxiety. This could involve grounding themselves through changes in their body language and stance, improving their physical presence and gravitas, or controlling their breath to create greater vocal power.

Flexibility is also key – being able to flex your working style to different audiences and situations is an effective tool for those in both senior and junior positions. This helps to build confidence in the given situation, increasing their impact and influence in the workplace.”