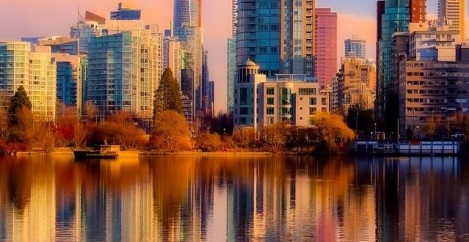 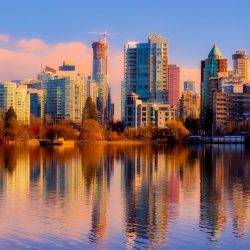 City governments are setting ambitious sustainability targets, often well ahead of national goals; yet plans to tackle the carbon emissions from buildings are frequently given insufficient attention. To deliver an effective plan for the decarbonisation of buildings, partnerships with landlords, investors, developers and occupiers are essential, the report claims. In a study of 32 global urban centres, Decarbonising Cities and Real Estate, JLL’s research claims that real estate’s contribution to emissions averages 60 percent, even higher in the world’s largest business centres – as much as 78 percent in London, 73 percent in Tokyo, 71 percent in Washington, DC, 70 percent in Paris and 66 percent in New York.

Yet the study claims there is a significant gap between the policies enacted in municipalities, the impact of the real estate industry and the climate science that indicates the need to reach peak emissions to limit global warming. The research identified that the most successful cities to advance decarbonisation will be those that balance regulation, incentives, innovation and accelerators.

“Partnerships between the private-sector and local governments are critical to driving tangible progress in decarbonising the economy, particularly in the Global North where so much retrofit is required of existing building stock,” said Guy Grainger, Global Head of Sustainability Services and ESG for JLL. “If this doesn’t happen expect local governments to introduce heavy regulation and penalties on building standards – there will be winners and losers as cities race to zero.”

Several cities were called out for their innovative approaches to reducing emissions from buildings, including New York City with a raft of local laws that are among the most stringent globally; Singapore and Vancouver (pictured), which have set out holistic approaches to greening their buildings; Paris and Amsterdam, which are taking a lead in considering embodied carbon; London and Los Angeles which are setting the pace on biodiversity; and Tokyo’s cap-and-trade program which incentivizes building owners to reduce emissions.

However, the research warns that, in aggregate, at the global scale, policy is lagging the science today and this puts a greater onus on the private sector to take the lead in climate action. Waiting for regulation to take action is not advised, and those who act now will have more resilient assets and even a competitive edge.

One of the biggest gaps in realizing net-zero targets is in greening energy grids – a challenge corporates have no direct control over and one that often requires larger collaboration at the multi-city or national level. To meet this challenge of both breadth and urgency, cities will need to collaborate with neighbouring local, state and national governments to develop large-scale renewable energy and storage infrastructure.

The research also identified the pivotal role that knowledge sharing and accelerator programs play in facilitating the retrofitting of existing buildings, particularly for small owners and occupants. In developed cities, 80 percent of the building stock that will be standing in 2050 has already been built. To meet 2050 targets, retrofitting rates will need to exceed 3 percent per year – they currently stand at 1-2 percent – making knowledge sharing of sustainable practices between governments and large and small entities critical to keep pace. The research highlights an array of regulations and reporting structures being rolled out by governments, and different metrics and definitions being adopted.

Two-thirds of employees don’t know how, when and where they’re supposed to work Over-50s urged to return to work to deal with staff shortages