Designers may be ignoring leadership style in quest for productive workplaces 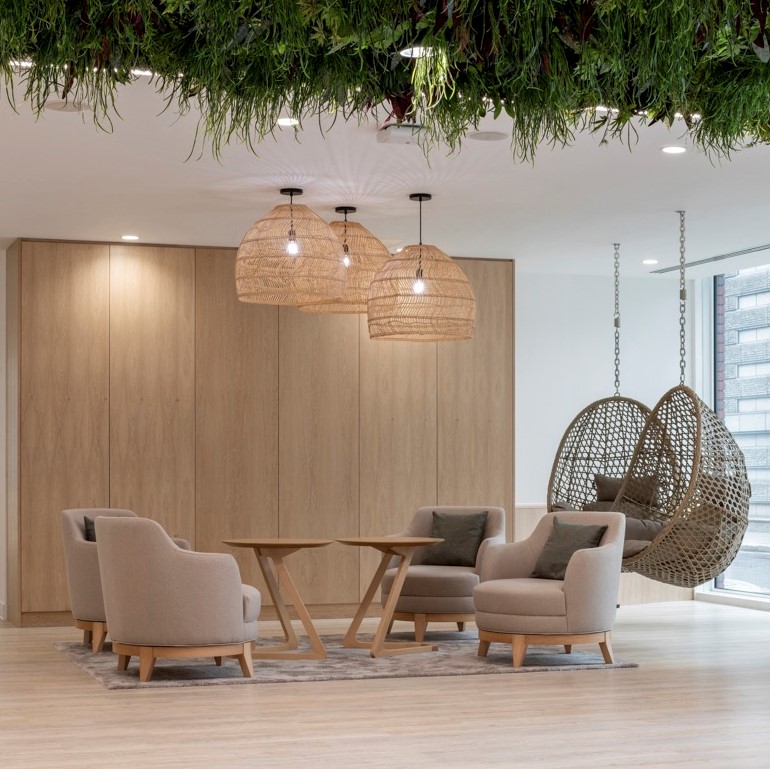 Leadership styles are not considered in the design process for productive workplaces despite the majority of organisations agreeing they have a major impact on productivity. These are the latest findings in report authored by Leeson Medhurst, Director of 36 Workplace, The United Workplace (TUW) and WORKTECH Academy.  Productivity – linking Workplace Design to Leadership (registration) is the next chapter in a research conversation presented and discussed at WORKTECH London this week. The new report builds on “The Puzzle of Productivity: What enhances workplace performance?” that pointed to leadership as the major factor influencing workplace productivity.

Twelve months on, further research has revealed that 90 percent of organisations believe that workplace performance could be improved if leadership styles were considered when redesigning the workplace. However, in the majority of cases it is not considered. The findings emerged as the research team asked which leadership styles might affect productivity and therefore need to be considered by workplace design as a creative lever for developing a new culture and improving performance and improving the number of productive workplaces. 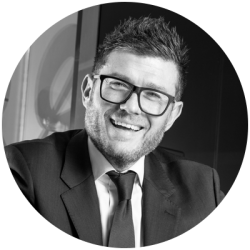 One third of companies surveyed identified with the zealot model, leadership by mission – to describe their approach; and 25 percent identified with the hero model, leadership by charismatic example. The three qualities prized most in company leaders were open communication (57 percent of the survey), setting an example to others, (50 percent) and team building (45 percent). Some companies suggested their leadership style combined different elements in a more hybrid format.

One consistent message underpinned the findings: leadership is critical to workplace productivity and the creation of productive workplaces. 87 percent of organisations in the survey said that leadership is ‘very influential’ or ‘extremely influential’ in raising productivity inside their companies – reinforcing the 2018 survey results. But whilst nine out of ten organisations in the survey believed performance could be improved if leadership style was considered when redesigning the workplace, only 50 percent put any emphasis on leadership intentions when formulating a workplace design brief, with only 10 percent making it a priority.

Organisations made clear that leadership style shapes the cultural fit and communication styles of an organisation. In effect both sit just beneath the surface and the workplace design sector must develop meaningful ways to involve users, not just leaders, in the design process.

Leeson Medhurst, director of 360 Workplace said, “What business and users in an organisation require is a sense of purpose. Leaders of various types help shape that sense of purpose – particularly zealots and heroes. New ways of working do not just happen, leaders set an example in adopting new work practices and leaders of all characteristics need the right environment in which to set that example, which is where design comes into the equation.