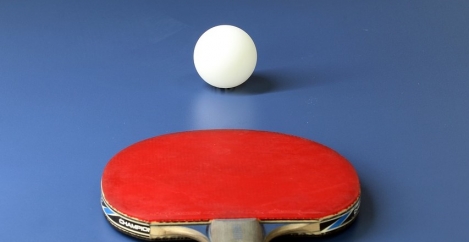 Ditch the compulsory fun and ping pong tables. What people really want from the office 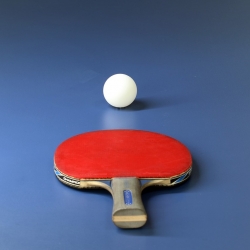 As companies try to attract employees back to the office, a new survey of 4,000 people claims to reveal that what employees really want are yoga studios, office gyms and designated quiet spaces where they can work in peace.  The survey findings suggest that employees are less interested in fun and games during the work day and more hungry for perks that enhance their work-life satisfaction.

“The findings should put a final nail in the coffin of the ping pong tables, beer kegs, scooters, and other artefacts of ‘mandatory fun’ office culture,” said Samu Hällfors, CEO of Framery, which commissioned the survey.

Rather, Hällfors said, the survey findings highlight that after two years of bringing the office into our homes, employees are eager to replicate the best work-from-home perks in the workplace.

“Working from home made it possible for people to exercise more regularly and to do more quality work without the constant interruptions of the open office,” said Hällfors. “These are tangible benefits that made employees happier and more productive, and it’s clear that they don’t want to give them up as they return to the office.”

He added: “Employers are navigating complex challenges to lure their employees back into the office, but have little research or the strategy of what will work. We hope these survey results will shed some light on what employees want most when they return.”

Feelback Group conducted the survey on behalf of Framery, a manufacturer of soundproof phone booths and pods. Highlights include:

What makes for an effective human to machine conversation? Design freely with the Origin 70 Luxury Vinyl Tiles Collection from IVC