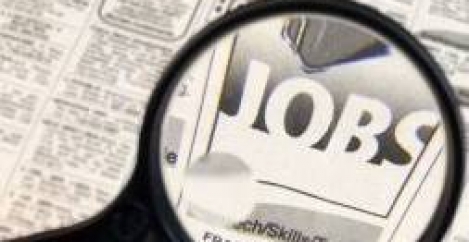 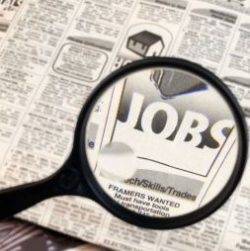 The job market continues to remain buoyant in the face of economic and political uncertainties, and this is matched by a noticeable enthusiasm among employees to move jobs, suggests new research. The Totaljobs Employment Index, which measures activity across the totaljobs website, has shown that job postings on the site were up 7 percent year-on-year (YoY) in October. But this demand seems to have been outstripped by jobseekers’ needs, with the number of applications on the website up 14 percent YoY. This means that despite an increase in vacancies, the number of applications per job has soared 7 percent. This trend continues when looking at the last three months (Aug-Oct) compared with the same period in 2015, as jobs rose 11 percent and applications increased 12 percent. Broken down across the UK, the best performing regions in terms of growth in jobs posted include the North West (up 17 percent), the East Midlands and Wales (both up 13 percent).

The sectors which enjoyed the biggest job growth were catering & hospitality (up 27 percent), transport & logistics (up 21 percent) and oil, gas & alternative energy (up 12 percent), when comparing the last three months (August to October) with the three months prior (May to July). Lagging behind were travel, leisure & tourism (down 16 percent), education (down 8 percent) and science (down 7 percent).

John Salt, director, totaljobs said: “Our data shows that, contrary to many people’s predictions, the job market is going from strength to strength; employers are busy hiring, and jobseekers are busy job-hunting. This has in turn impacted the unemployment rate which fell to 4.8 percent this month – the lowest since 2005 according to the ONS’ most recent statistics.

“It’s also good to see strong performances in places like Wales, where the announcement of 600 jobs being created by Liberty Steel at its Newport plant is sure to have buoyed the job market.

“Although competition for jobs has heated up, there is still a fierce battle to attract the very best candidates, and employers who offer a genuinely attractive proposition will emerge victorious. Now is the time to invest in employer brand, or look at offering flexible benefits or working conditions to secure top talent.”