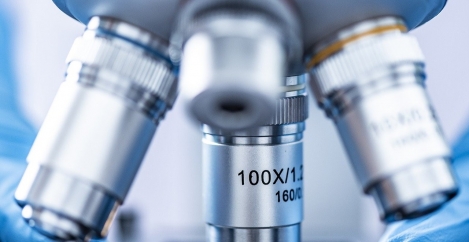 Europe must do more to bring discoveries to market 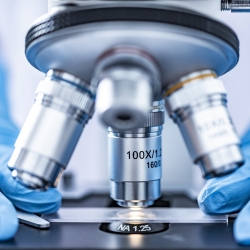 Although Europe has much scientific research to be proud of, the region falls worryingly short when it comes to commercialising its discoveries, a study has concluded. A fifth of the world’s leading 100 research organisations – as determined by factors such as the number of articles published in academic journals – are based in Europe, experts from IESE Business School, the European Commission and Oxford University, among others, claim. Yet researchers often lack the resources required to find the right market for their discoveries.

The study estimates that nearly 95 percent of the existing patents in Europe are inactive. A key reason is that private investors tend to be unwilling to take on research projects, which are usually characterised by high risk, huge expenses and long gestation periods. Bearing in mind that Europe’s active patents – the remaining 5 percent of the total – contribute more than 40 percent to the region’s GDP (according to the European Patent Office), the study looks at whether there a route to enhance the process of commercialising discoveries.

The authors look at how the rise of so-called corporate venturing – where established corporations collaborate with start-ups – might close this ‘innovation gap’.  Since 2013, they say the number of annual corporate investments in start-ups around the world has more than tripled, from 980 to 3,232, while the total size of this investment has risen sevenfold, from $19 billion to $134 billion.

The study suggests various strategies to support innovation in Europe, such as: