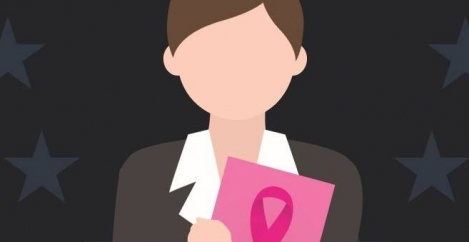 Europe does not offer appropriate support for breast cancer survivors 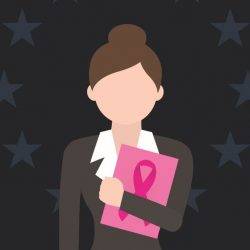 Although the rate of breast cancer diagnoses is rising in Europe and a higher proportion of women are surviving this particular  form of cancer,  returning to everyday aspects of life prove challenging with many survivors unable to return to work in full, due to a lack of support and consideration by employers. A new report by The Economist Intelligence Unit and commissioned by Pfizer investigates the challenges involved in returning to employment for a growing number of breast cancer patients and survivors of a working age.

There is substantial variation in national return-to-work rates across European Union countries.

This suggests room for improvement in policies and practices to support those who wish to return to work. Because the feeling of not being able to work and isolation can be devastating for most patients and survivors, re-entering employment is crucial to returning back to normality and getting their life back. However not all who wish to return to work succeed, the side effects of breast cancer and treatment make returning to work harder, but these are far from the only issues.  Important non-medical barriers also impede return to work, including:

Such factors overlap to make particular populations vulnerable, especially working class women. To date, these challenges are often overlooked by stakeholders who could act in important ways to ease returning to work. Key stakeholders include:

“While data on the likely impact of specific interventions are sparse, this study finds that simply engaging with the return-to-work issue is an important first step to ensure that breast cancer survivors receive the support they need,” said Aviva Freudmann, research director – EMEA Thought Leadership for the Economist Intelligence Unit, who directed the study.

“Due to meaningful advancements in the detection and treatment of breast cancer, an increasing number of women are living with or surviving the disease,” said Andreas Penk, M.D., regional president, International Developed Markets, Pfizer Oncology. “With this progress comes new challenges for these women as they strive to return to their normal lives, which may include working. The results of this research suggest an urgent need for alignment from employers, governments and healthcare providers to support breast cancer survivors as they rejoin the workforce.”