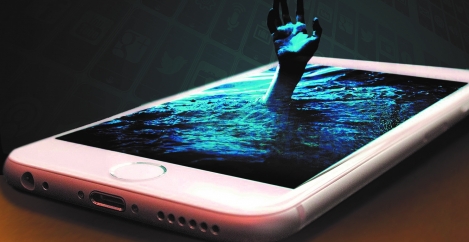 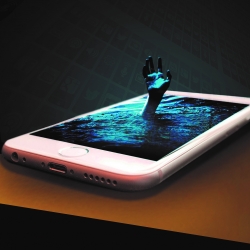 Executives in small and mid-sized businesses in the UK are more anxious about major decisions at work than critical decisions at home that affect their family, a new study has claimed. The new study by Oracle NetSuite, Unlocking Growth, which provides insights from more than 1,000 business executives in the UK, France, Germany, UAE, Benelux and the Nordic countries, found that 92 percent are overwhelmed by data when making decisions. A third of UK executives are putting risk mitigation ahead of potential success to avoid damaging their career, while 23 percent rely on gut feeling to make critical decisions.

According to the survey, executives across countries and industries are under immense pressure when making critical business decisions. More than three quarters of the 300 UK executives polled (78 percent) said they experience more pressure when making a big decision at work than in their personal life. They cited their top four concerns as negatively affecting revenue (42 percent), damaging their personal reputation (24 percent), losing their job (16 percent) and adversely affecting co-workers (12 percent).

An unhealthy relationship with data

Information overload, time pressure and a lack of trust in senior management are strangling the decision-making process and leading executives to default to instinct to inform their decision-making strategy, the research suggests. It claims that:

Time pressure and more complex processes are making decision-making harder – 27 percent of executives have had less time to focus on critical decisions in the past year and 23 percent noted more people have become involved in the process.

A positive outlook for growth

More than half of all executives (56 percent) said they expect their business to grow in the next two years. Executives from the UK were the most positive (63 percent), while French respondents were the least optimistic (49 percent). Retail industry executives (33 percent) were the most confident that their organisations will exceed growth targets, followed by manufacturing (27 percent), distribution (22 percent) and software and technology (29 percent). Executives in professional services (16 percent) and non-profit organisations (11 percent) had the least confidence.

Almost three quarters (73 percent) of executives said their organisation is good at capitalising on new opportunities, but there were concerns about the planning process. Only 34 percent said they are proficient at adjusting business plans based on data analysis and a quarter (25 percent) did not think senior managers provide a clear plan for success.

“There’s a lot of talk about a changing economic, technological and political backdrop, but when you step back, organisations in the UK have an increasing number of growth opportunities if they can focus their time and resources in the right places”, said Nicky Tozer, VP EMEA, Oracle NetSuite. “To achieve that focus, organisations need to address the decision-making and planning challenges identified in this study.”