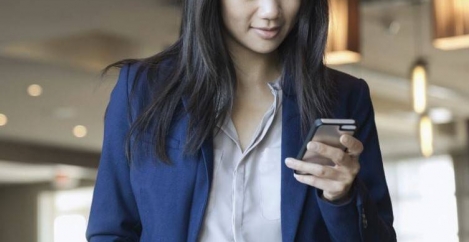 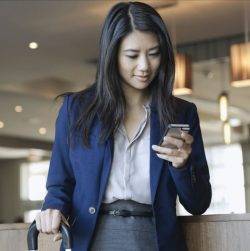 Sacha Romanovitch, CEO at Grant Thornton UK LLP commented: “It’s encouraging to see that globally we have seen some improvement in the proportion of senior business roles held by women, however it is moving at a painfully slow rate. We know that diversity is central to shaping a vibrant economy in which people and businesses thrive. Diversity means there is a greater variety of ways of thinking opening organisations up to new perspectives. The diversity agenda is all about creating an environment that is conducive to all and what women see of leadership isn’t always that attractive. To this end we need to see a fundamental shift in what leadership looks like and what is expected of people in senior leadership positions. Established notions of leadership are letting women down. The ‘hero model’ of leadership, where the individual commanding must be perfect and the job all-consuming, is still extremely prevalent, whilst more collaborative and inclusive  forms of leadership are overlooked. This is a real concern as it suggests businesses are squandering the full potential of their people. Businesses need to re-balance what leadership is to make it attractive to future leaders who expect the role to be interesting, meaningful, flexible and with reasonable reward too.”

Staff aged 35 and under have lower levels of health and wellbeing than older workers In a crowd of truths, we can discern and reclaim what it means to be human