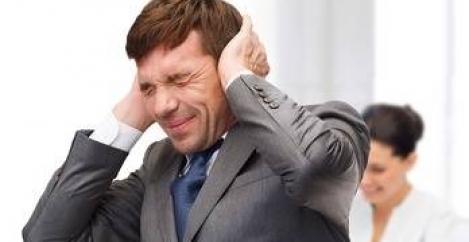 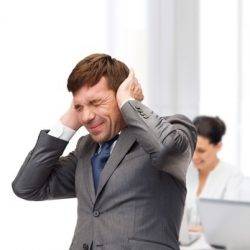 It’s been a tumultuous year for political change, and in the UK, none more so than that of whether to stay or leave the European Union. We were still getting over the reactions to Brexit when Donald Trump secured the Presidential election. These events have made political discussions in the workplace near inescapable.  But talking politics with colleagues can lead to all sorts of problems, particularly when there is a disagreement in political points of view. Probably more than any other year, the political results during 2016 have been increasingly divisive, with political discourse raised to an entirely new level of fractiousness and disagreement; leaving employees feeling stressed, more isolated from their colleagues, and less productive as a result. Unsurprisingly then, a survey of 1,000 employees conducted by HR and employment law specialist Peninsula claims that 1 in 5 employees are negatively affected by political talk in the workplace. The survey also discovered that 65 percent of employees avoid talking politics at work and 32 percent of employees reported that workplace hostility has increased because of political discussions at work.

Alan Price, HR Director at Peninsula said: “The workplace brings people together from different backgrounds that might not usually interact with each other. When you add politics to the mix–a deeply personal and sometimes emotional topic for many, there is potential for tension, friction and problems for both employees and the business.”

“While you can’t prevent political discussions at work, it is important to remind employees to be respectful. Political views are a personal matter. Ensure that employees are sincere in their interest for another person’s views, and have them truly consider why another person may feel the way they do on a certain topic. By taking a civilised approach, employees can respectfully share opinions with each other without getting confrontational. Practicing these discussions may even help them in other work conversations and difficult situations in the future”

“As the employer, it is important to remember your position as you will play a vital role in setting the tone for what is acceptable in the workplace as employees often follow your lead. If you wouldn’t share personal life details with someone, politics probably shouldn’t be a topic you discuss either.”

“Another reason to not discuss politics in the office is because these discussions can open businesses up to potential risk. If an employee has a heated political discussion with a manager, then is dismissed due to an unrelated issue, the employee has the ability to feel as if their differing political views were the ultimate cause of their dismissal.”

“Every business depends on teams and teamwork so it is important that employers don’t allow politics to destroy workplace morale.”