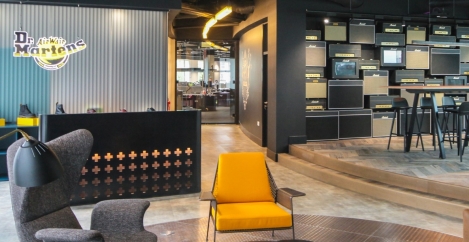 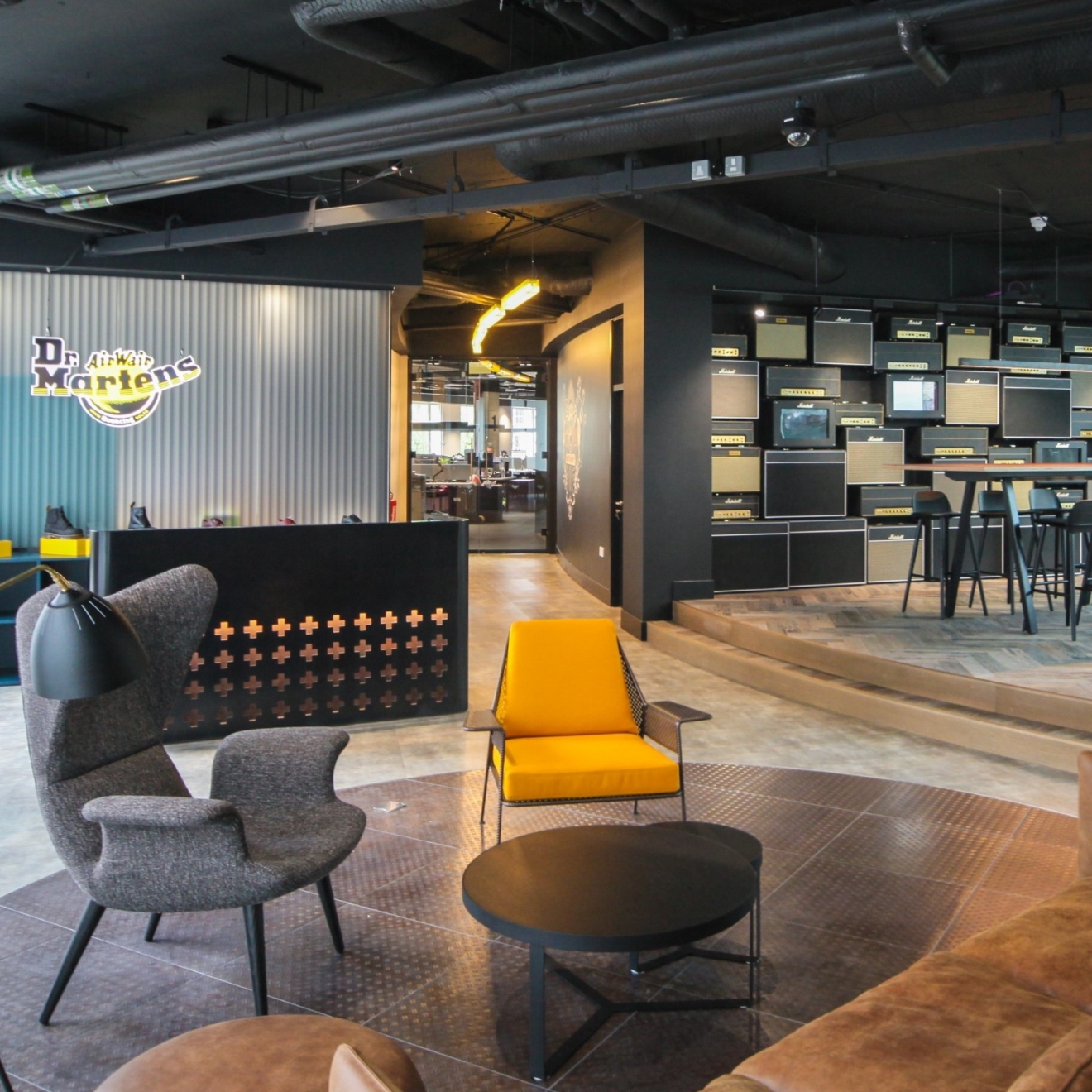 Marking its ninth consecutive year, Workplace Week London 2019 – brainchild of Advanced Workplace Associates (AWA) – will take place the week commencing 11 November 2019. 30 organisations, a third of which are debutants, have confirmed their support for the philanthropic week, which has so far raised over £100,000 for BBC Children in Need.

This year’s week-long workplace spectacle involves a programme of workplace tours and fringe events across London. More than 15 organisations new to the line-up will open their doors to the public for the very first time, including some of the world’s biggest tech, media, entertainment, facilities management, legal, fashion and finance firms.

In addition to the ‘working workplace’ tours, Workplace Week London will also feature a programme of fringe events, networking seminars and discussions tackling the big issues relating to the future world of work. To find out more about the workplaces taking part in Workplace Week 2019 and to book tickets, please visit www.workplaceweek.com and join the Twitter conversation using @WWLondon19 & #WWLondon.