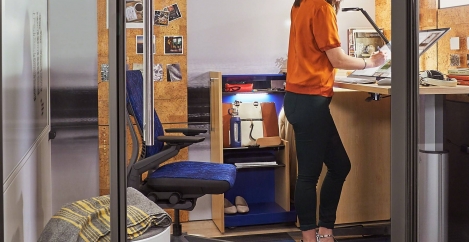 Firms do not know how to measure productivity 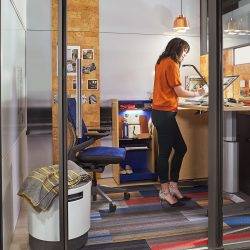 A new report claims to reveal fresh insights into how firms assess workplace productivity. The report, published by Jabra,  argues that many businesses cannot decide how to tackle the problem of measuring productivity – or who is ultimately responsible for doing so. The report is based on interviews with 688 CEOs and board level executives in the US, UK, France, Germany, Sweden and Denmark.

The subsequent report, The Technology Paradox: C-suite perspectives on the productivity puzzle, claims that there are deep divisions between CEOs and board level executives over who should take ownership of the issue. While a third (31 per cent) of CEOs said it was the Board’s responsibility, over half (52 per cent) of executives said that the CEO should take ownership.

Although seven in ten businesses (71 per cent) say that measuring productivity is important, more than half of board level respondents (56 per cent) believe that it is difficult to measure. Interestingly, this figure varied significantly between markets, with only 46 per cent of US respondents agreeing that measuring productivity is difficult, compared to 63 of those in the Nordic countries.