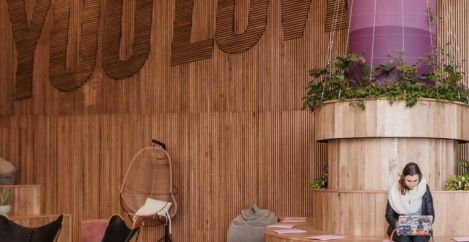 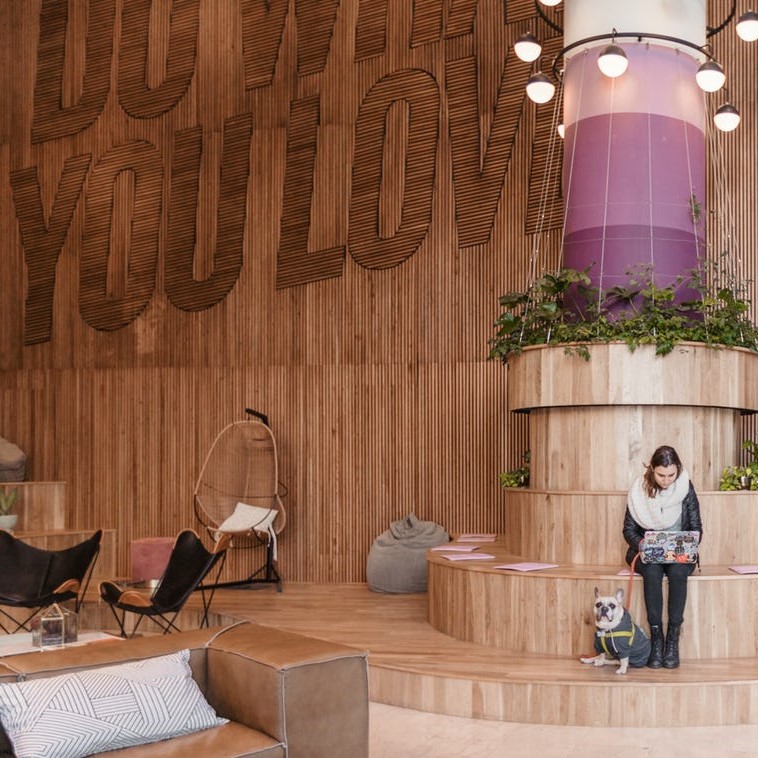 The latest research from JLL, Disruption or distraction, where next for the UK flex market sector, claims that the real revolution of flexible office space lies in the variety of solutions now on offer and that the market has seen more changes over the last three years than the previous 30 combined as it continues to grow and evolve. JLL’s research claims that over the next five years more than 10m sq ft will be added to the stock in the key UK cities and flex space will account for over 8.5 percent of the total office stock by 2023.

Whilst the regional UK cities remain some way behind London in terms of the impact of the flexible office sector, the Big 6 cities (Birmingham, Bristol, Edinburgh, Glasgow, Leeds, Manchester) have seen strong activity over recent years from operators. Take-up rose 26 percent between 2017 and 2018 to reach 584,000 sq ft, representing 10 percent of overall transactions. JLL highlighted that the pattern of the take-up in the Big 6 is following a similar trajectory to Central London but lags around three years behind. All are expected to see continued growth and it is anticipated that by 2023 flex space will account for an average of 5 percent of stock.

Elaine Rossall, head of UK offices research at JLL, said: “Activity in the Big 6 will take off in the next few years, particularly with WeWork who was instrumental in driving the expansion of Central London, now entering the regional markets. Manchester is presently the most mature of the regional cities, not only was it the first location outside of London to secure WeWork, but over the last five years flex space has increased in the city at a rate of just under 350 percent outstripping Central London which saw an increase of circa 210 percent. New markets for operators will be chosen carefully, operators will not target every city and secondary cities are less likely to see the widespread adoption of flex.

“London will also see further growth as operators plan to expand their footprint in the capital, however in the short term, the pace of growth may slow due to supply dynamics in Central London. The increasing number of landlords launching their own platforms and therefore seeking not to let space to flex operators may also impede their expansion.”

In addition to the changes that the evolving flexible office model has brought for operators and occupiers JLL’s research highlighted the inevitable effect it has had on landlords and developers. They are being forced to consider what the rise of the sector means for their portfolios and how to make sure that their space remains relevant and delivers the best returns. Limited exposure to the flex sector is now generally associated with an upside for the landlord with the right operator activating leasing velocity as well as energising communal spaces without significantly impacting yields.

JLL’s research suggested that the concept of a partnership model is gaining momentum as the sector continues to evolve. This alternative solution will see landlords and operators partner-up, with the former gaining the benefits of offering flexible space without having to enter directly into the sector. The result could be akin to the hotel industry which provides a model of the operational and contractual arrangements that could achieve this.

All occupational costs are wrapped together with fit-out

Neil Prime, head of Central London offices and UK office agency at JLL, said: “To date investors have largely, but not exclusively, engaged with this sector on a traditional lease basis, however as the sector and investor attitudes have developed and matured there are increasing instances of partnerships between investor and operator where both can participate in the performance of the coworking entity.

“One of the key issues for investors as the sector moves forward is whether a consistent valuation methodology can be adopted to more accurately assess the potentially higher income returns that can be achieved. We expect that, given the scale of the sector and the likely increase in partnership agreements as investor attitudes change, that it is more likely that this will happen, and investors will become more comfortable with partnerships as part of a long-term risk adjusted portfolio.”

In addition to the increase in flex space JLL has identified disruptions occurring as operators keep abreast of clients’ needs and seek to develop their own brand, culture and USP. A consequence of a more focused client service has been the growth of centres targeting specific verticals. Examples include Ministry of Sound, Huckletree and Runway East targeting tech start-ups while London-based centres such as Third Door and Blooming Founders cater for family and female focused customers respectively.

Tom Leahy, head of London flex space at JLL, said: “Providers are disrupting the real estate industry by introducing new levels of customer service and intelligence and we will see this trend filter out to regional offices as gaps in the market are identified. We expect the next phase of service provision to centre on ‘managed workspace’ by flex operators, where the space is tailored to the individual occupier’s requirements and all occupational costs are wrapped together with fit-out, seeing further encroachment on the traditional landlord market.