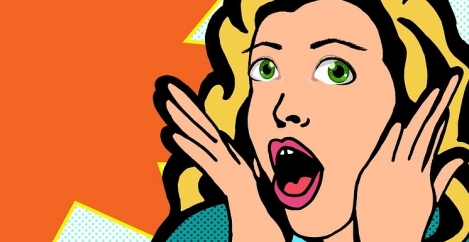 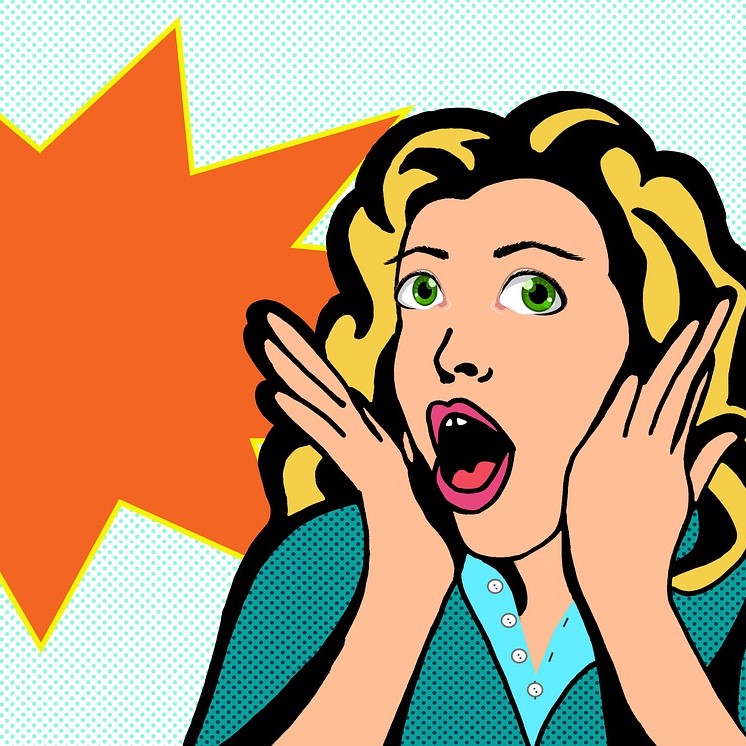 A new study by CABA, a charity supporting the wellbeing of chartered accountants and their families, claims that 4 in 10 adults in the UK are close to breaking point at work. Research polling 2,000 professionals working across multiple sectors in the UK suggests that the average working adult feels stressed for almost a third of their entire working day. The study also claims that in an average week, employees spend 31 minutes complaining about their boss and 2 hours 45 minutes moaning about their job. Employees lose 5 hours of sleep each week because of the pressures they face at work, while 3 in 5 respondents said that they feel stressed whilst on holiday due to the thought of being behind on work and organising a handover.

7 in 10 adults have vented about their workplace to a colleague, partner, family member or friend. However, 46 percent of those who have felt stressed at work didn’t end up doing anything about it, hoping the problem would go away on its own and trusting their ability not to reach breaking point.

The findings have been published ahead of CABA’s upcoming ‘Drop the pressure’ campaign, which aims to tackle high levels of stress among trainee accountants. As part of the campaign, CABA will install a pop-up venting booth, called The Venting Machine, in Canary Wharf – the heart of London’s financial district

Richard Jenkins, psychologist and spokesperson for CABA, said: ‘Everyone will experience pressure day to day. A level of pressure can actually make us work better, however too much pressure that rises to an unmanageable level leads to stress. The working public needs to know how to manage their pressure to avoid reaching boiling point.  Finding ways to manage your stress is essential. It is also worth addressing the root causes of your stress to try to manage the source rather than just treat the symptoms. If employees are suffering with a build-up of stress, the first, and often most difficult, step can be to simply talk about it with someone, be it a colleague, manager or just a family member. Sometimes just acknowledging that you have too much on can start to address the stress.’