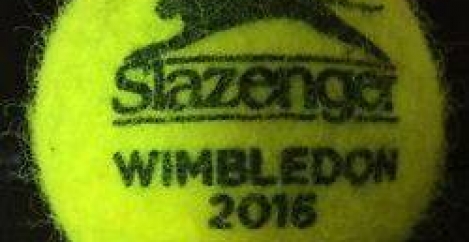 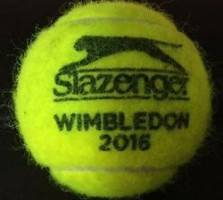 This Friday will be the UK’s least productive day for the whole Summer, according to a study by HR and payroll firm Moorepay. The study is based on the plans UK workers say they have to watch the various sports events on that day, which include Wimbledon, the British Formula 1 Grand Prix practice and Tour de France. The previous evening sees the semi final between Germany and France at Euro 2016. The report claims that one-third of the staff are planning on watching events while at work, with one in six (17 percent) admitting their productivity will drop as a result. The authors suggest that firms are underestimating the impact, with 79 percent believing productivity in their company will be unaffected. With, on average, 10 per cent of staff on leave any given week and another one in ten planning on calling in sick to watch sport, businesses face staff shortages and prolonged dips in productivity, claims the report.

Over two-thirds of businesses (69 percent) currently don’t have a clear policy in place that allows their employees to watch sporting events while at work. Overall, male employees will be twice as unproductive as their female co-workers this summer (22 per cent against 12 per cent).

58 per cent of Millennials plan to watch sporting events while at work this summer
Millennials are more likely to call in sick to watch a sporting event than any other age groups – 20 per cent vs 4 per cent for over 35s
The Rio Olympics is the most popular event for over 55s whereas the EURO 2016 is most popular with all other demographics
The Rio Olympics are also the most popular events amongst women, while men are most interested in EURO 2016
Event popularity breakdown by gender