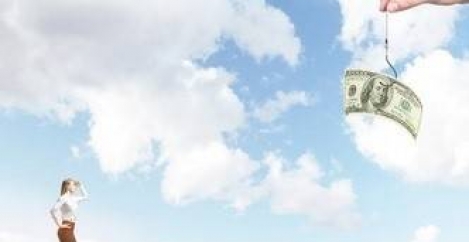 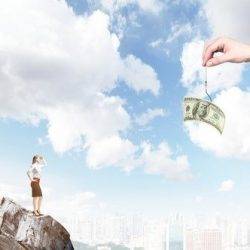 While the last 50 years have seen a notable convergence between men and women in labour force participation, hours worked, wages, and educational level, despite all this progress women are still less often found in high-paying occupations. Now a new study by Finnish economist Antti Kauhanen of the Research Institute of the Finnish Economy suggests that a substantial gender wage gap in corporate cultures emerges in early careers. In the latest IZA World of Labor report, Kauhanen cites a number of recent studies which conclude that women are much more likely than men to begin their careers at the bottom levels in the hierarchy; and this difference in initial job assignments is partly due to a divergence in educational background. Although the gender differences in years of education are small, differences in the field of education chosen remain large and are affecting career outcomes. Furthermore, in addition to educational choices and career interruptions, the hours worked, discrimination, and preferences and psychological attributes also contribute to the gender wage gap.

Several studies show that men are more likely to be promoted than women, with career interruptions and having children one of the factors that affects the career progress of women. A recent study using a large Norwegian data set finds that women with children enter firms at lower hierarchy levels than women without children.

In addition, women with children are less likely to be promoted, especially during the first ten years in the labour market. All in all, the results show that having children has significant implications for women’s careers.

Kauhanen argues that the most important policy tools for policymakers are education and family leave policies. Education policies aimed at reducing gender differences in the field of study would reduce gender differences in careers. Policies that improve the availability and quality of childcare could potentially offer women better chances to work longer hours or at times that are more convenient. Alternatively, policies could try to increase the responsibility that men have for childcare.

Visit IZA World of Labor https://wol.iza.org for more on this research.