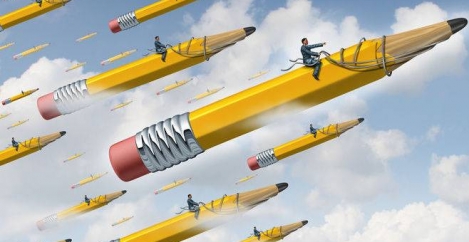 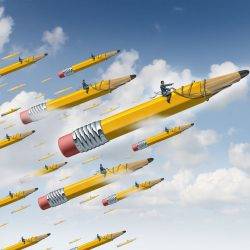 Employers make extensive investments in their employees; investing in hiring and retaining workers that match the firm’s needs. Now new research summarized by Kathryn Shaw, Stanford University, USA suggests that the hiring and training of good bosses may carry even more weight when it comes to workers’ performance. The study in the new IZA World of Labor Report shows a good boss can enhance the performance of their employees and can lower the quit rate. Good bosses have some universal traits: they coach and teach and offer insight into the strategy of the firm. According to Shaw economists are increasingly finding better data to measure the effects of bosses on workers’ performance, as well as the sources of these effects. A recent study of workers in a large firm that performs technology-based service (TBS) jobs found that the move from an average quality boss to one in the 90th percentile raised worker productivity by six units per hour, on a mean productivity of ten units per hour. Thus, when workers move from an average boss to a high-quality boss, productivity could rise by 50 percent. The study also showed that workers were more likely to quit when faced with bad bosses.

If bosses matter, the question is what makes a good boss? Economists identify two traits that improve boss quality. One is that good bosses are good teachers. The second trait of good leaders is that they are experts in the work they are managing. Firms have made considerable efforts exploring the optimal traits of bosses, and their results have been reported in the business school press. Shaw cites a number of studies that come to similar conclusions.

Google undertook a study they labeled “Project Oxygen” to find out whether managers mattered, and if so, why. The answer was that manager’s do matter and that eight behavioural traits stood out among the high-performing managers: good coach; empowers the team; expresses interest in employee well-being; is results-oriented; listens and shares information; helps with career development; has a clear vision for the team; has key technical skills. After Google determined which traits mattered, it put in place a program to teach good managerial behaviours and to reward them. With success.

Shaw suggests that firms should spend more time on the screening of bosses to get high-quality bosses. She concludes: “That bosses have a big impact on workers’ performance is an important finding in the economics literature and has implications for how firms should be managed optimally.

“For example, in circumstances where it may be hard to use incentive pay because it is hard to measure workers’ performance, it may be just as valuable to assign workers to good bosses. Rather than investing in incentive pay for workers, firms can invest in the hiring and training of good bosses.”