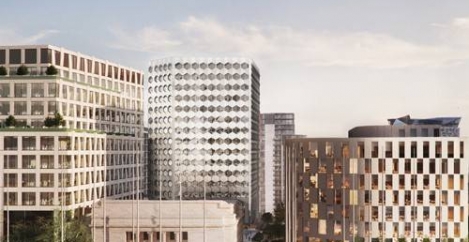 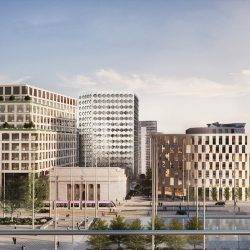 Thousands of public servants in the West Midlands will move to a new building in central Birmingham, as the government continues its drive to modernise its office estate. HMRC working with the Cabinet Office has signed a 25 year lease to take 238,988 sq ft at 3 Arena Central, which is a new office development in the centre of Birmingham. The building will see around 3,600 public servants from several government departments move there from 2020, including from HMRC and Department for Work and Pensions (DWP). The hub will be the base for one of HMRC’s regional centres. DWP plans to move staff into the hub from existing offices in the city. The move is part of the Government Hubs Programme, which will reduce the number of isolated and under-used offices that the government has by co-locating departments in shared buildings across the UK. Departments moving to hubs will need less space as they adopt smart working principles, which will reduce their operating costs. Providing modern, flexible office space will further deliver value for money by improving staff wellbeing and productivity