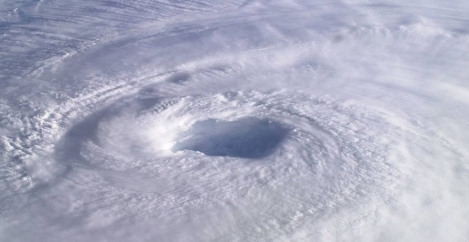 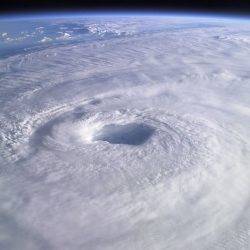 Governments need to act now to address issues such as productivity, automation and stagnating or falling wages, according to two new reports from the International Monetary Fund (IMF). In both its Spring global policy agenda and world economic outlook, the IMF claims that workers are subject to a perfect storm of factors that will destabilise their jobs and lives unless governments implement robust policies to help them work more flexibly, acquire new skills and work alongside the new generation of automated technologies instead of in competition with them. Addressing the issues in a speech last week, IMF managing director Christine Lagarde said that governments need to create a new economic and social architecture that allows everybody to take advantage of the opportunities offered by technology and the current growth in the world economy.

In the global policy agenda report she writes: “[Governments] should anticipate the effects of technological progress and economic integration, equip their populations with tools to reap the benefits, and put in place domestic policies to share them more broadly.”

There are growing concerns that workplace automation will lead to an automatic rise in unemployment levels in unskilled and low skilled workers as well as those who work in process oriented jobs. One study by Oxford University academics estimates 47 per cent of jobs in the US could be susceptible to automation. Less pessimistic voices have argued that the rise of automation will create opportunities in other ways.

Governments are already falling behind in the race to convince workers of the benefits of new technology. According to the IMF in its latest World Economic Outlook report, the advance of technology is already the biggest reason workers are earning less despite the ongoing growth in the world’s economy. It points out that the workforce’s share of national income declined in 29 of the world’s 50 biggest economies between 1991 and 2014, concluding that ‘technology is the largest contributor to the change in labour shares in the large majority of countries.’

Technology isn’t the only issue in this regard however. Wages have been growing even more slowly than productivity which is concentrating capital in the hands of business owners. However, according to the report, the decline in the workforce’s share of income can be traced directly to the impact of technology. The study notes the rapid advance of information and communications technology has accelerated the automation of routine tasks.