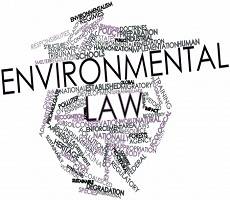 The move is part of the Government’s Red Tape Challenge to reduce what it has called “the burden of over-regulation” So far more than 3,000 regulations have been identified for scrapping or improvement – covering employment and health and safety law and simplification of environmental legislation.

However, green campaigners see this latest move as more evidence that the Coalition has reneged on its promise to be “the greenest government ever”. Friends of the Earth’s Policy and Campaigns Director Craig Bennett said:

“The Government must stop making the environment a scapegoat for the economic challenges we face. Important rules that safeguard our health and environment are being lost in this ideologically-driven war on red-tape.”

For more information on the Red Tape Challenge click here: